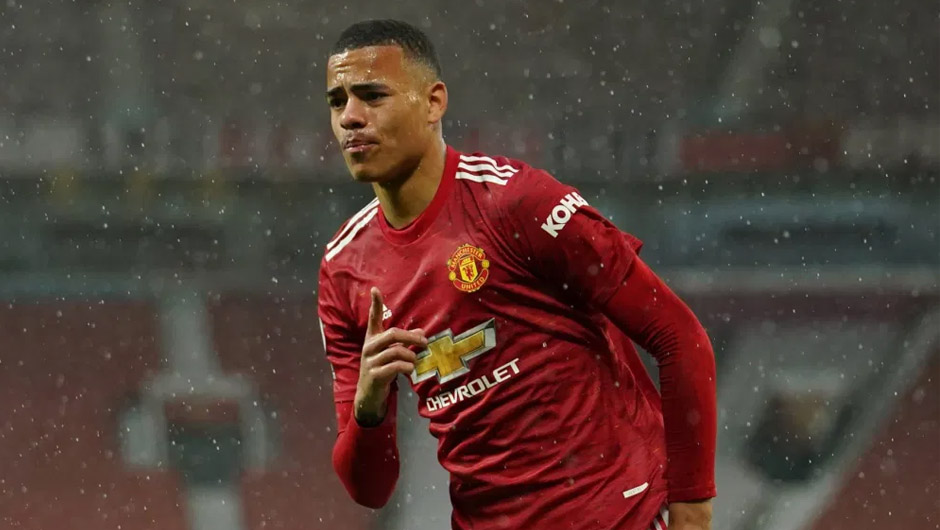 Manchester United will play hosts to Liverpool in the postponed encounter of the Premier League matchday 34 on Thursday. The kick-off is at 21:15 CET.

This clash should've taken place around two weeks ago but it was postponed due to massive anti-Glazer protests outside and inside Old Trafford. It'll be United's third game in the space of five days as they host Liverpool on the back of a 3-1 victory over Aston Villa on Sunday and a 2-1 loss at the hands of Leicester City on Tuesday. The latter defeat confirmed Man City's status as the 2020/21 PL champions with the Red Devils being 10 points behind their city rivals with three games to go this season.

Nevertheless, Ole Gunnar Solskjaer's men are still four points ahead of and with a game in hand over third-placed Leicester and thus will almost almost certainly finish in second this term.

Jurgen Klopp's side, meanwhile, continue to battle for the top-four finish with West Ham and Chelsea. Saturday's 2-0 victory over Southampton ended Liverpool's run of three consecutive draws across all competitions and means that the Reds are seven points adrift of fourth-placed Chelsea and one point behind West Ham who sit in fifth. Sixth-placed Liverpool, however, have a game to spare over the Blues and the Hammers.

The hosts will be without their captain Harry Maguire on Thursday as the Englishman was forced off at Villa Park with an ankle injury over the weekend. Daniel James, Phil Jones and Anthony Martial, meanwhile, remain unavailable for United through long-term injuries. Virgil van Dijk, Joe Gomez, Joel Matip and Jordan Henderson, for their part, won't play for Liverpool again this season while Ben Davies, James Milner and Ozan Kabak have all recently joined the Reds' treatment room.

Solskjaer made 10 changes to his starting XI in the Leicester defeat so all of his key players, except for injured Maguire, should be up and running again against Liverpool. Klopp's men definetly need all three points in this one more than United to keep their top-4 hopes alive but they do only have two fit centre-backs in Nat Phillips and Rhys Williams to feature at Old Trafford. United, on the contrary, appear to have reached all their goals in the English top flight this season but we do expect the Red Devils to go all in against Liverpool this time around in a bid to prevent their bitter rivals from qualifying for the 2021/22 Champions League campaign.

Manchester United to win at 2.95 with 1XBET.