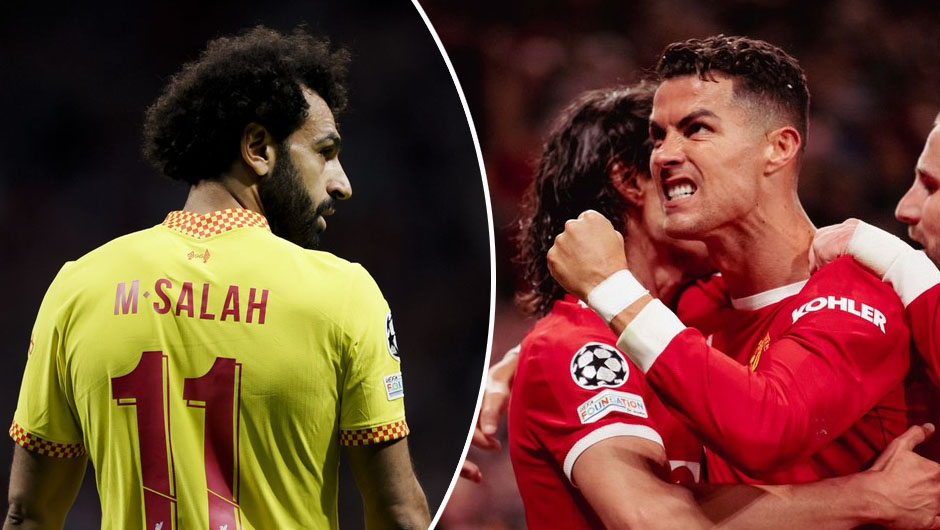 Manchester United and Liverpool will go head-to-head in the Premier League matchday 9 at Old Trafford on Sunday. The kick-off is at 17:30 CEST.

United are coming into this encounter on the back of a phenomenal comeback victory against Atalanta in the Champions League on Wednesday when goals from Marcus Rashford, Harry Maguire and Cristiano Ronaldo after the break canceled first-half strikes from Mario Pasalic and Merih Demiral to earn the Red Devils so much needed win at Old Trafford. Now, it'll be up to Ole Gunnar Solskjaer's men to return to winning ways in the PL where they've failed to take all three points in three consecutive games, including last week's 4-2 loss at the hands of Leicester City. That run has seen United moving into seventh in the league table with 14 points take from eight games.

Liverpool, on the contrary, are yet to suffer a single defeat in all competitions this term so far and will travel to Manchester following back-to-back wins over Watford (5-0) in the Premier League last weekend and Atletico Madrid (3-2) in the Champions League on Tuesday. As things stand now, Jurgen Klopp's crop are second in the PL standings, four points behind and with a game in hand over leaders Chelsea who destroyed Norwich City 7-0 on Saturday.

While Raphael Varane is the only confirmed absentee in Solskjaer's squad, it remains to be seen if Fred, Anthony Martial and Marcus Rashford will be given the green light to feaure on the weekend due to minor injuries. Thiago Alcantara and Harvey Elliott, meanwhile, won't help the Reds at Old Trafford as the pair remain on the sidelines.

It's been almost three years since Solskjaer replaced Jose Mourinho at the helm of the Red Devils and it would be fair to say that the Norwegian is yet to prove that decision right with a huge number of the club's fans demanding his dismissal following last week's loss to Leicester. As a reminder, it was Klopp's Liverpool who sent Mourinho packing in 2018 and now the Reds could put Ole one step towards his sacking from the Old Trafford dugout as they look to be the hot favourites to take all three points on Sunday. Moreover, it would be a huge surprise to see United causing major trouble to their bitter rivals amid the potential absence of Fernandes and Rashford. Hence, let's back the Reds to extend their unbeaten run this season to 13 matches in all competitions on the weekend.

Liverpool to win or draw and both teams to score at 2.05 with 1XBET.