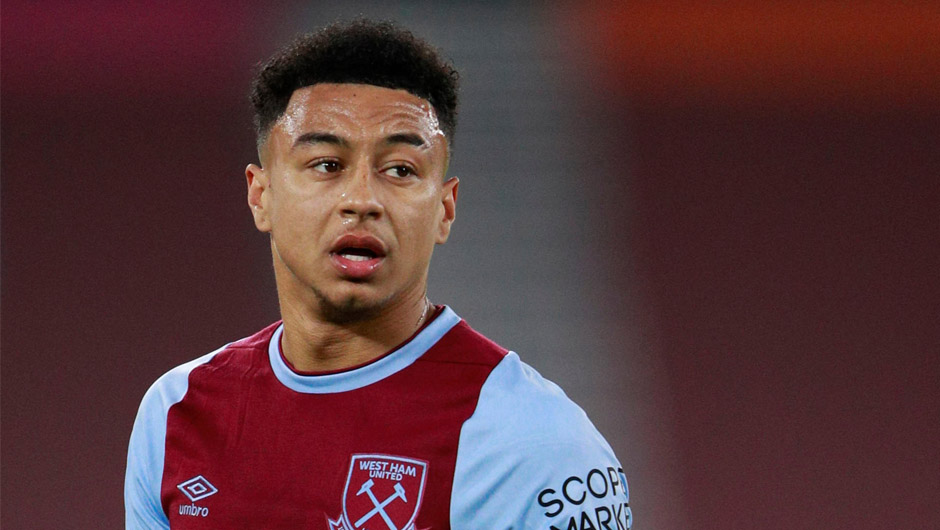 Manchester United will play hosts to West Ham in the Premier League matchday 28 on Sunday. The kick-off is at 19:15 GMT.

With just two victories out of their last five league games, the Red Devils sit in second in the table ahead of West Ham's visit to Old Trafford. What's more, Ole Gunnar Solskjaer's side failed to claim a victory in their Europa League last-16 round clash with AC Milan in mid-week (1-1). Nevertheless, United produced one of their best performances of the current campaign in last weekend's 2-0 win in the Manchester derby even if Man City are still 14 points ahead of their city rivals and have all but secured the 2020/21 PL title.

The Hammers, in turn, are enjoying one of their best seasons in the recent histroy. Funnily enough, it's former Man United manager David Moyes who could realistically lead the London outfit to the top-four finish this term. As things stand now, West Ham are fifth in the standings, two points behind Chelsea who sit in fouth. Moyes' men, however, have a game in hand over the Blues.

Paul Pogba, Juan Mata and Donny van de Beek are set to sit out the forthcoming fixture due to injuries while Edinson Cavani, Marcus Rashford and Anthony Martial remain doubtful.

Jesse Lingard, who has had a phenomenal start to life in the English capital after joining the Hammers on loan in January, is ineligible to face his parent club. Darren Randolph, Angelo Ogbonna, Arthur Masuaku and Andriy Yarmolenko, meanwhile, all remain on the sidelines.

West Ham had no problem with defeating Leeds on Monday (2-0) and will be looking for their first Premier League victory at Old Trafford since 2017 on the weekend. Considering all the injury absentees in United's squad and their dull performances in the past few weeks, we'd say that Moyes has a quite good chance of beating his former club on Sunday.