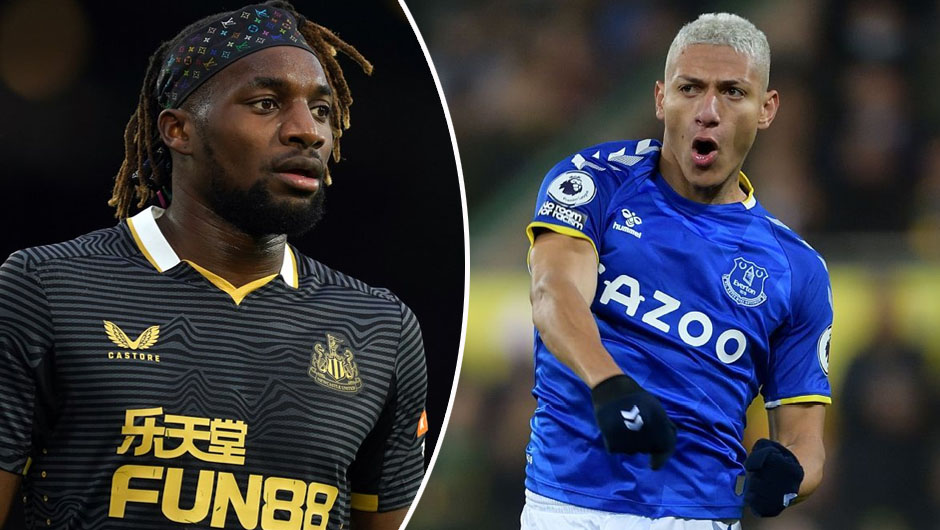 Newcastle United and Everton will face off in the Premier League matchday 24 at St James' Park on Tuesday. The kick-off is at 21:45 CEST.

It's been just over two weeks since Newcastle managed their second win in the 2021/22 PL campaign when they defeated Leeds United thanks to Jonjo Shelvey's strike on January 22. The Magpies have made a strong statement by signing the likes of Kieran Trippier, Dan Burn, Bruno Guimaraes and Chris Wood in the January transefer window and now it'll up to the club's new boys to avoid relegation. As things stand now, Eddie Howe's men are the second-bottom side in the league table with 15 points taken from 21 games, just one point adrift of 17th-placed Norwich City who have played one game more.

Everton, for their part, were beaten by Aston Villa 1-0 in their most recent Premier League encounter before the international break. It was caretaker Duncan Ferguson who took charge of the Toffees in that loss following Rafael Benitez's sacking after a 2-1 defeat at the hands of Norwich. Everton have already appointed new manager since then with Frank Lampard replacing the Spaniard in the Goodison Park dugout. The former Chelsea boss kicked off his reign in Merseyside with a confident 4-1 victory over Brentford in the FA Cup on Saturday and now will be looking to return his new side to winning ways in the English top flight where the Toffees remain winless in five matches on the bounce. As a result, Everton are now only 16th in the standings, four points clear of Newcastle but with a game in hand.

Federico Fernandez, Isaac Hayden and Callum Wilson remain sidelined for the hosts while Fabian Delph, Tom Davies and Abdoulaye Doucoure will play no part for the visitors on Tuesday for the same reason.

Both Newcastle and Everton badly need all three points in their first head-to-head meeting in the 2021/22 season as they definitely don't want to continue in the Championship next term. Therefore, we wouldn't be surprised to see a quite entertaining encounter between the two with goals at both ends this time around - just like in five out of their last six head-to-head clashes.