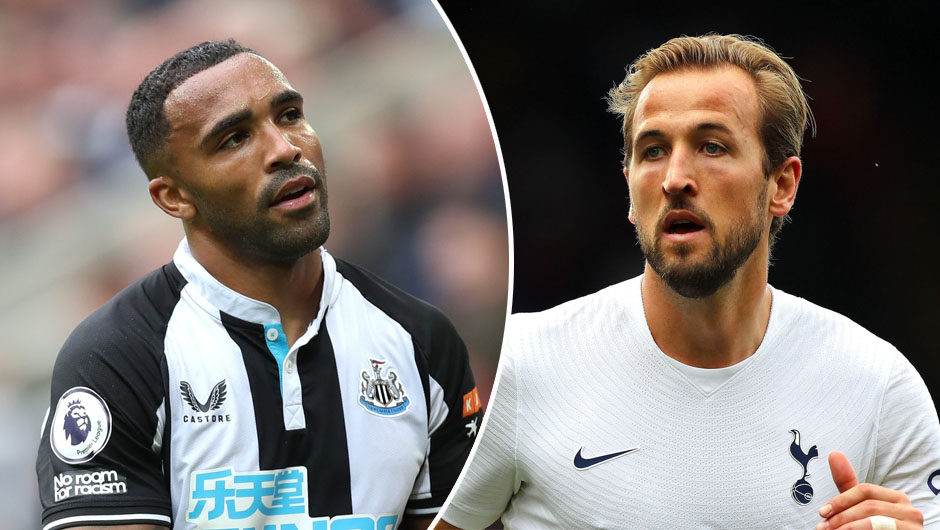 Newcastle United will welcome Tottenham to St James' Park in the Premier League matchday 8 on Sunday. The kick-off is at 17:30 CEST.

It looks like Steve Bruce is very unlikely to last as a manager of Newcastle beyond 2021 for two major reasons. The first one lies in the fact that the Magpies have failed to win a single of their opening seven games in the 2021/22 PL campaign, including a 2-1 loss at Wolverhampton in their most recent league game on October 2. The second one is that Mike Ashley's 14-year reign at St James' Park has come to an end during this month's international break with Saudi Arabia's Crown Prince Mohammed bin Salman becoming the new owner of the club. As Newcastle are now the second bottom side in the English top flight with just three points, massive changes are expected at the Magrpies already in the next transfer window.

Tottenham, for their part, have experienced a rather mixed start to the current campaign, resulting in a 3-1 loss to Arsenal in the North London derby on September 26. Nuno Espirito Santo's future at the helm of Spurs had also been questioned following that defeat but the Portuguese manager has gone on to lead his side to consecutive wins over NS Mura in the Conference League and Aston Villa in the Premier League since then. As a result, Spurs are coming into this encounter sitting in eighth in the league table with 12 points.

Martin Dubravka and Paul Dummett are the only injury absentees in Bruce's squad while Ryan Sessegnon and Steven Bergwijn won't feature for Nuno's team on the weekend for the same reason.

Even though it hasn't been the best start to the season for Spurs under Nuno, we can't see struggling Newcastle stoping Harry Kane and Co from taking all three points this time around. On the other hand, Callum Wilson's return to the Magpies squad following his injury issues could see the hosts finding the back of Hugo Lloris' net at least once on Sunday, so let's stick with some entertaining clash taking place at St James' Park.