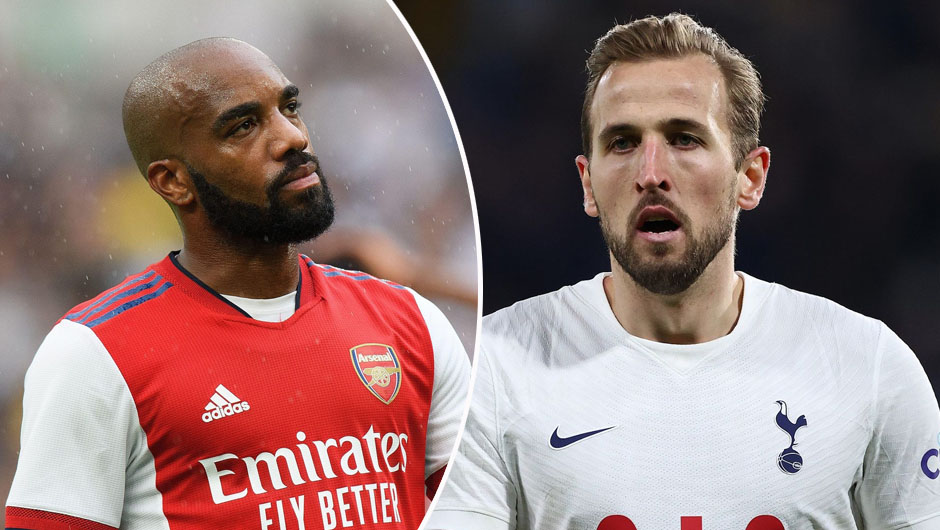 Tottenham and Arsenal will lock horns in the Premier League matchday 22 at Spurs' home ground on Sunday. The kick-off is at 18:30 CEST.

While Tottenham have claimed two wins in four games across all competitions in 2022, Arsenal have gone winless in three matches on the bounce since the New Year Day. However, Spurs have already been eliminated from the EFL Cup losing 3-0 to Chelsea on aggregate while the Gunners managed to hold Liverpool to a goalless draw in the competition's semi-final first leg on Thursday.

As for their latest results in the English top flight, Antonio Conte's men defeated Watford 1-0 on January 1 while Mikel Arteta's side were beaten 2-1 by Manchester City on the same day. Therefore, Tottenham are now sixth in the table with 33 points while Arsenal sit one place above and two points ahead of their North London rivals. Spurs, however, have two games in hand.

Eric Dier, Cristian Romero and Heung-min Son have all been ruled out for the hosts through injury while it remains to be seen if Calum Chambers, Cedric Soares, Sead Kolasinac, Takehiro Tomiyasu, Emile Smith Rowe and Bukayo Saka will be given the green light to feature for the visitors for the same reason. Granit Xhaka, meanwhile, is unavailalbe after his sending off against Liverpool in mid-week while Martin Odegaard is out after testing positive for Covid-19 lately. Moreover, Arsenal's Mohamed Elneny, Thomas Partey, Nicolas Pepe and Pierre-Emerick Aubameyang all remain on their AFCON duty.

Even if Tottenham have had some problems in cup competitions since Conte's appointment in November, Spurs remain unbeaten in eight straight league matches under the Italian manager. We'd say that you can expect Tottenham to extend their unbeaten run in the PL to nine games on Sunday, given Arsenal's all confirmed and potential absentees for this North London derby. What's more, Spurs haven't lost to the Gunners in seven home games in all competitions, including five wins and two draws, since 2015, so let's back Harry Kane and Co to get even with Arteta's side for September's 3-1 thrashing in their previous head-to-head meeting at the Emirates Stadium when they face off again on the weekend.