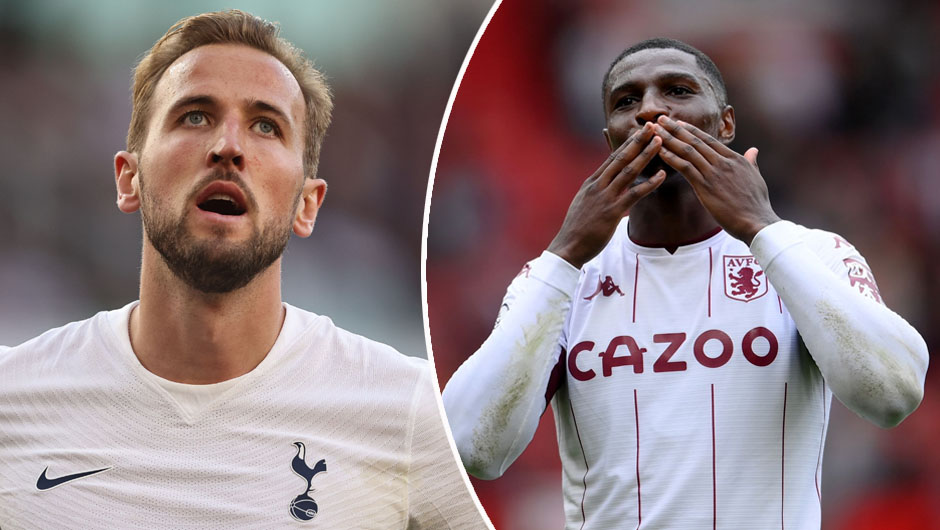 Tottenham will play hosts to Aston Villa in the Premier League matchday 7 on Sunday. The kick-off is at 15:00 CEST.

Despite begining the 2021/22 PL campaign with a 1-0 victory over reigning champions Man City and claiming consecutive wins in the following league matches, Tottenham are now 12th in the table with just nine points. As you might've suggested, Nuno Espirito Santo's men haven't earned a single point in the previous three Premier League games. Moreover, Spurs will host Aston Villa on the back of three respective 3-0 defeats at the hands of Crystal Palace and Chelsea and most recent 3-1 loss to Arsenal in the North London derby.

The Villans, in turn, are coming into this encounter following back-to-back wins over Everton (3-0) and Manchester United (1-0) last week. In fact, Villa's heroics in the recent weeks have helped Dean Smith's side to jump into tenth in the standings, so the visitors will be eager to extend their winning streak to three matches on Sunday.

Ryan Sessegnon and Steven Bergwijn are unavailable for Spurs due to respective injury woes. Morgan Sanson, Leon Bailey and Trezeguet, meanwhile, won't travel to the English capital for the same reason.

Even though Tottenham have already bounced back from last weekend's loss in the North London derby by beating NS Mura 5-1 in the Europa Conference League on Thursday, Spurs badly need to put an end to their current streak of three PL defeats in this encounter. Villa's performances against the Toffees and the Red Devils, however, show that they are not going to give all three points away easily on Sunday. Still, we'd rather stick with the hosts this time around as a defeat on the weekend would arguably mean Nuno's exit from the Tottenham Hotspur Stadium dugout before this month's international break.