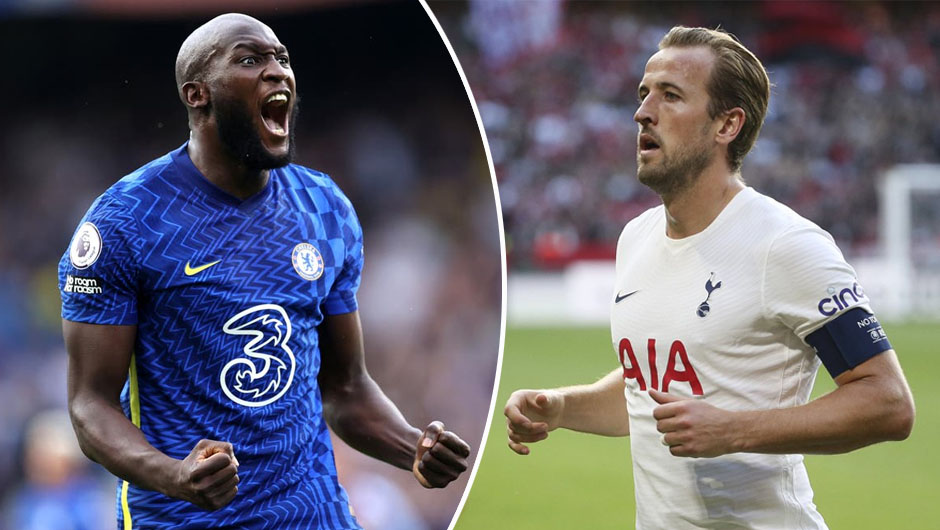 Tottenham and Chelsea will lock horns in the Premier League matchday 5 at the Tottenham Hotspur Stadium on Sunday. The kick-off is at 17:30 CEST.

Even though Tottenham were leading the PL standings with nine points following their wins over Manchester City, Wolverhampton and Watford in the opening three matchdays, Nuno Espirito Santo's side have gone on to get thrashed 3-0 by Crystal Palace at Selhurst Park last weekend. As a result, Spurs are now only seventh in the table. What's more, Tottenham's winless streak had extended to two matches across all competitions in mid-week as they shared points with Rennes (2-2) in their Conference League group stage opener on Thursday.

Chelsea, on the contrary, have only dropped points once in the 2021/22 Premier League campaign as they drew Liverpool 1-1 in the matchday 3. Aside from the Anfield slip-up, Thomas Tuchel's men easily defeated Crystal Palace, Arsenal and Aston Villa in the league before begining their Champions League group stage run with a 1-0 home win against Russian champions Zenit Saint Petersburg on Tuesday.

While Japhet Tanganga is the only confirmed absentee in Nuno's side (suspension), the likes of Eric Dier, Cristian Romero, Davinson Sanchez, Ryan Sessegnon, Son Heung-min, Steven Bergwijn and Lucas Moura all remain dubtful for Spurs due to various reasons. Christian Pulisic, in turn, won't help the Blues on the weekend through an injury.

Well, Tottenham had indeed enjoyed a promising start to the current PL season but Spurs' performances of late definitely put some questions marks over their top-four prospects in the current English top flight campaign. Chelsea, on the other hand, continue to prove themselves as one of the favourites of the 2021/22 PL crown so it would be a huge surprise if Nuno's men manage to stop Lukaku and Co from extending their unbeaten run in the league to five games on Sunday. What also makes the hosts' win in this one highly unlikely is their overcrowded treatment room with no less than eight first-team players in doubt for the forthcoming clash.