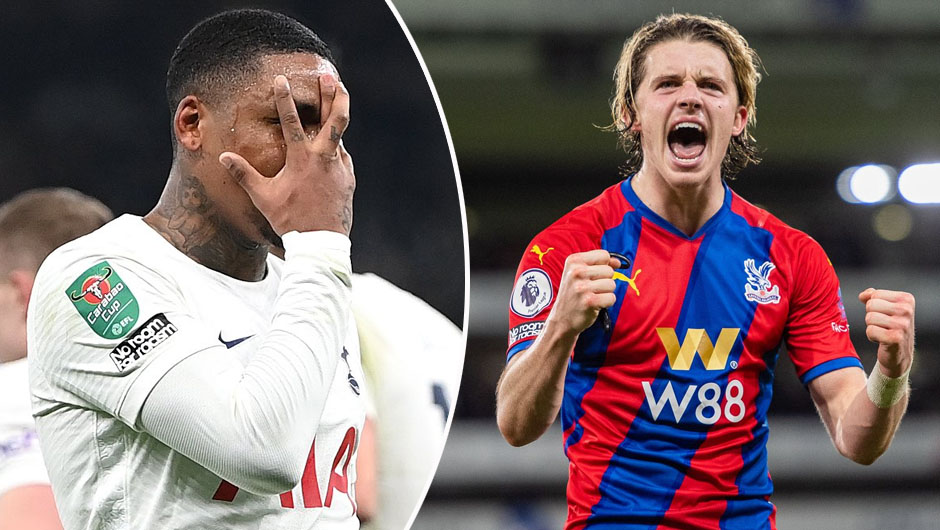 Tottenham will play hosts to Crystal Palace in the Premier League matchday 19 on Sunday. The kick-off is at 17:00 CEST.

Despite all but awful start to the season under Nuno Espirito Santo, Tottenham's form has improved since Antonio Conte's appointment in early November. Spurs are on a five-game unbeaten streak in the league right now, including a 2-2 battling draw with Liverpool last weekend, which means that they are seventh in the league standings, six points behind and with three games in hand over fourth-placed Arsenal.  Moreover, Tottenham will welcome Crystal Palace to North London on the back of a 2-1 victory over West Ham in the EFL Cup quarter-final on Wednesday.

Crystal Palace, for their part, registered a 2-2 stalemate with Southampton on December 15 before seeing their clash at Watford last weekend postponed due to Covid-19 crisis in the English top flight. As Patrick Vieira have only won once in their previous six Premier League outings, they will travel across the city sitting in 11th in the table with 20 points.

While Cristian Romero is the only confirmed absnetee in Spurs' set-up, Vieira is set to have a fully fit squad at his disposal.

Given Palace's struggles with consistency under the French manager, we can't really envisage the Eagles causing major problems to in-form Conte's side this time around. What's more, Spurs, who have returned to their best under the Italian head coach, will be extra motivated to get even with Vieira's crop for a 3-0 thrashing at Selhurst Park in September. Hence, let's back Tottenham to extend their unbeaten run in the league to six matches on Boxing Day.