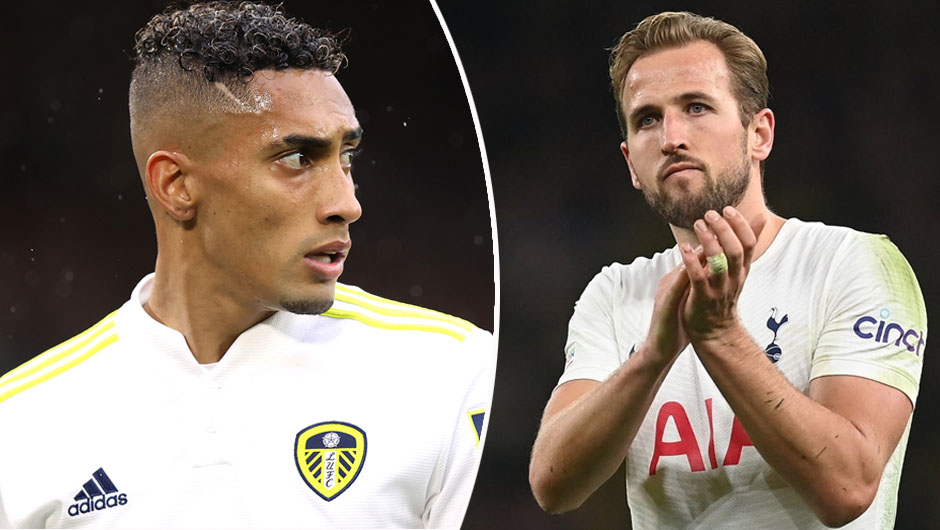 Tottenham will play hosts to Leeds United in the Premier League matchday 12 on Sunday. The kick-off is at 18:30 CEST.

It's been almost three weeks since Antonio Conte replaced Nuno Espirito Santo at the help of Tottenham. While the Italian manager started off his reign in North London with a 3-2 victory over Vitesse in the Conference League, Spurs were held to a goalless draw at Everton in Conte's first PL game in charge of the club on November 7. As a result, Tottenham are coming into this encounter sitting in ninth in the table with 16 points.

Leeds, for their part, are only 15th in the league standings, five points adrift of Spurs, and will travel to the English capital on the back of a 1-1 draw with Leicester City before the international break.

Cristian Romero and Giovani Lo Celso both returned from Argentina duty with injuries and will play no part for the hosts on the weekend as well as Oliver Skipp who is suspended for this one. Luke Ayling, Robin Koch and Patrick Bamford, in turn, won't help Marcelo Bielsa's men in London through respective injury woes.

Given that Leeds claimed a 3-1 victory over Tottenham in their previous head-to-head meeting in May, Bielsa's crop certainly know who to spoil the party for Conte in his second match at the helm. Spurs, on the other hand, will be eager to register their first Premier League victory since beating Newcastle United 3-2 on October 17. As the Whites have only won two league matches this term so far, let's say that extra motivated Spurs definitely won't lose to out-of-form Leeds on Sunday.