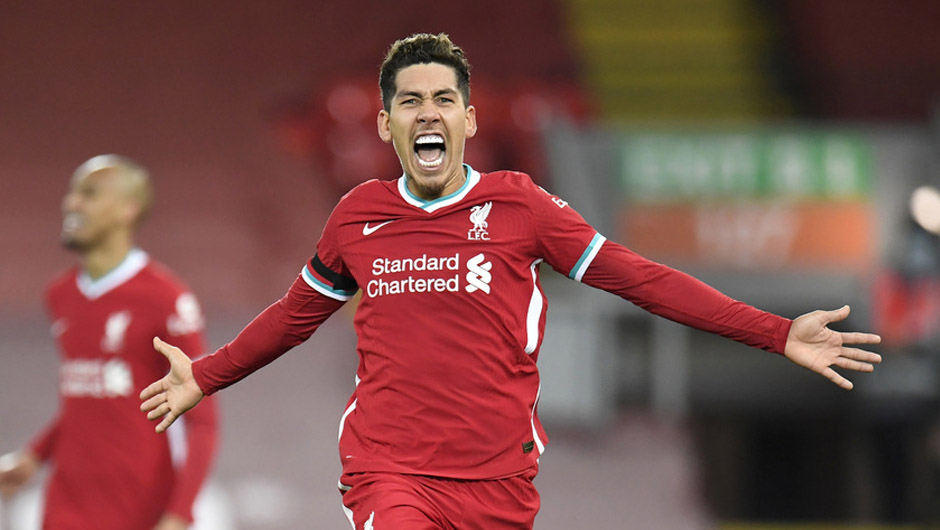 Tottenham and Liverpool will lock horns in the standout fixture of the Premier League matchday 20 on Thursday. The kick-off is at 20:00 GMT.

Despite being considered as title favourites in the early stages of the 2020/21 campaign, Spurs and Liverpool are heading into their second face-to-face meeting of the season sitting in sixth and fifth in the table respectively. Even though Jose Mourinho's men are on an eight-game unbeaten streak across all competitions right now, Tottenham have won only two out of five league matches since losing to the Reds 2-1 in mid-December.

Jurgen Klopp's side, for their part, have claimed a victory in the Premier League only once since beating Spurs at Anfield. What's more, Liverpool haven't registered a single win in their last five league games. Tottenham and the Reds will take on each other on the back of a win over Wycombe Wanderers and a loss to Man United in the FA Cup respectively.

While Giovani Lo Celso is the only confirmed absentee in the hosts' squad, Matt Doherty, Dele Alli and Ben Davies all remain doubtful for the upcoming encounter.

Liverpool, on the other hand, are set to welcome their captain Jordan Henderson back to the starting XI as the midfielder has recovered from a muscle issue. Virgil van Dijk, Joe Gomez, Diogo Jota and Naby Keita, meanwhile, remain on the sidelines.

While Spurs have improved significantly since last month's loss in Merseyside, Liverpool's form has dippen drastically lately. We'd say that Mourinho's men are slight favourites to claim all three points on Thursday as Jose will be desperate to get even with the Reds for that last-gasp loss at Anfield.

Tottenham to win or draw and both teams to score at 2.62 with 1XBET.