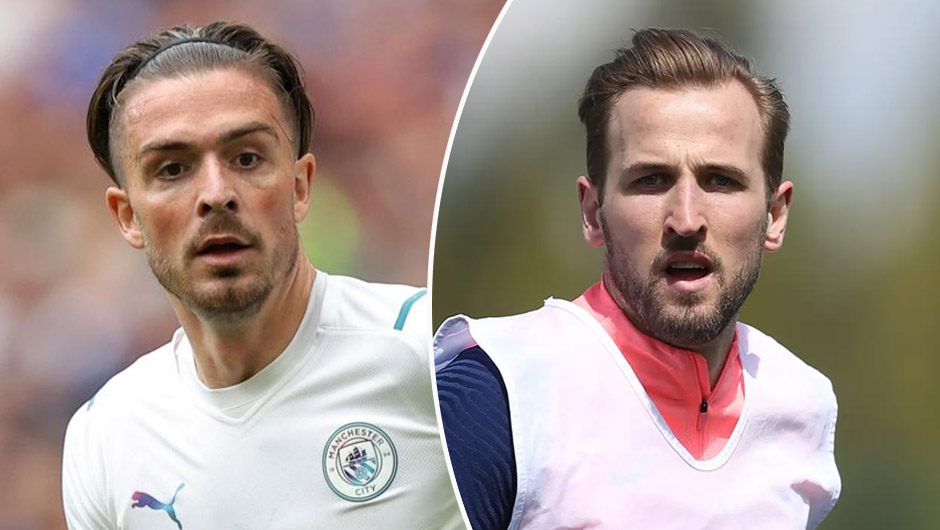 Tottenham and Manchester City will lock horns in the standout fixture of the Premier League matchday 1 on Sunday. The kick-off is at 17:30 CEST.

Spurs' misfortunes last season had led to Jose Mourinho's sacking from the club in April and while it was interim boss Ryan Mason who led the North London club to the seventh-placed finish in the 2020/21 PL campaign, it'll be new manager Nuno Espirito Santo who take charge of Tottenham in the forthcoming season. Tottenham registered three wins and two draws in their five pre-season friendlies under the guidance of Nuno but the main question regarding Spurs' preparations for Man City remains the same - will Harry Kane stay at the club beyond this month? Tottenham's captain had gone AWOL earlier in August so that Tottenham let him leave North London, presumably to join the Cityzens, but the club's chairman Daniel Levy remains committed to the idea of keeping Kane even against his will.

Man City, in turn, have already started their 2021/22 season by an unexpected 1-0 loss to Leicester City in Community Shield last weekend. Now, with their new boy Jack Grealish on board, Pep Guardiola's side will be looking to begin their Premier League title defense in a crucial clash in the English capital.

Even though Kane returned to training with the main group earlier this week, the Englishman is unlikely to feature on Sunday due to a lack of match fitness. Spurs' latest signing Cristian Romero is also doubtful due to an injury while City will definitely be without Phil Foden and Kevin De Bruyne on the weekend through various reasons.

Guardiola will certainly learn his lessons from last week's defeat to Leicester, so you should probably expect a completely different Man City side in North London this time around. On the other hand, we don't really know what to expect from Spurs amid all the Harry Kane controversy. Tottenham, however, still have the likes of Son Heung-min and Dele Alli to cause major problems to the current PL champions on the opening day, so let's stick with BTTS in this one.