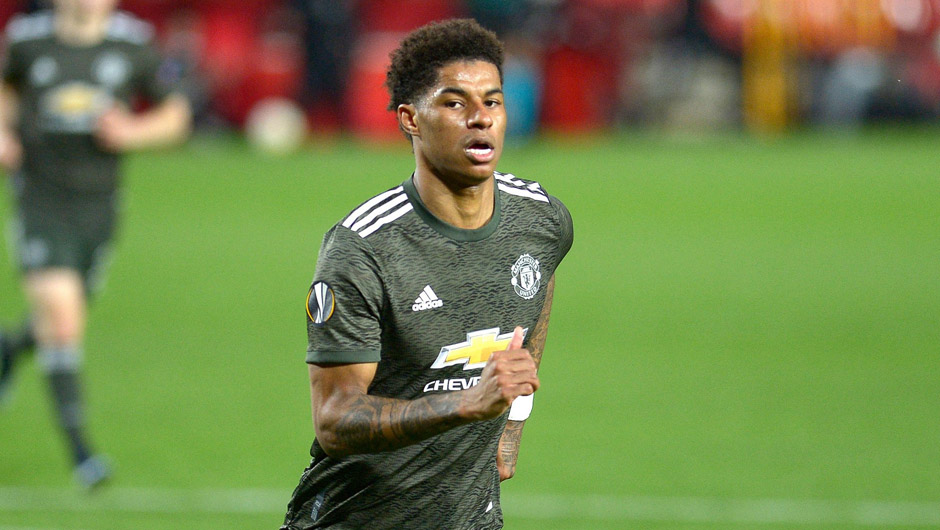 Tottenham and Manchester United will go head to head in the standout fixture of the Premier League matchday 31 on Sunday. The kick-off is at 17:30 CET.

Spurs made the headlines across the world last month when they were eliminated from the Europa League by Dinamo Zagreb. Jose Mourinho's men, however, have gone on to share points with Newcastle United (2-2) in the PL last weekend and thus will play hosts to Man United sitting in sixth in the table, three points adrift of fourth-placed West Ham.

The Red Devils, for their part, have all but secured their spot in the EL semi-finals after claiming a 2-0 victory at Granada in the competition's quarter-final first leg on Thursday thanks to goals from Marcus Rashford and Bruno Fernandes. Ole Gunnar Solskjaer's side are second in the league standings, having 11 points more than their forthcoming opposition, Hence, United are also very likely to finish in the PL top four this term.

Each side have two injury absentees for the upcoming encounter as the hosts will be without Matt Doherty and Ben Davies while Anthony Martial and Eric Bailly won't feature for the Red Devils in North London.

We'd say that Tottenham will be more motivated to win on Sunday than United as Mourinho's men are far from securing the top-4 finish this season unlike Solskjaer's side. The Red Devils, however, are on a 10-game unbeaten streak in the Premier League right now and will be looking to gain revenge on Spurs for the 6-1 loss at Old Trafford in October. Moreover, Mourinho once again criticised his players after last week's draw at Newcastle and it does look like the Portuguese is starting to lose the dressing room. What seems to be a foregone conclusion here is that we should expect goals at both ends on the weekend as United scored in each of their three clashes with Jose's Tottenham so far.

Manchester United to win or draw and both teams to score at 2.4 with 1XBET.