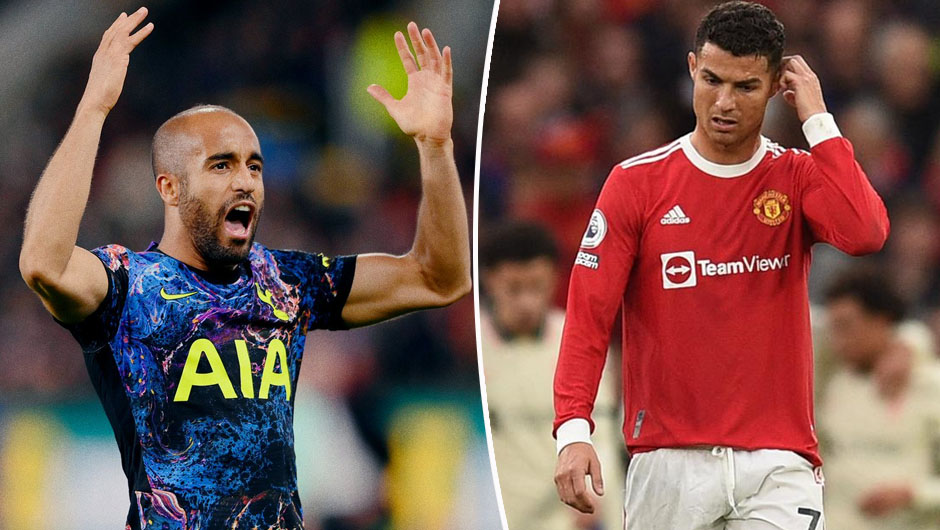 Tottenham will go head-to-head with Manchester United in the Premier League matchday 10 at the Tottenham Hotspur Stadium on Saturday. The kick-off is at 18:30 CEST.

Even though Tottenham suffered back-to-back defeats to Vitesse and West Ham in the Conference League and the PL respectively last week, Nuno Espirito Santo's men have managed to return to winning ways in Wednesday's clash with Burnley in the EFL Cup fourth round courtesy of Lucas Moura's strike at Turf Moor. Nevertheless, last weekend's loss to the Hammers have seen Spurs dropping into sixth in the league standings where they've taken 15 points from the opening nine matches.

As for United, it's indeed a huge surprise that Ole Gunnar Solskjaer will be leading the Red Devils in London following his side's unprecedented 5-0 thrashing at the hands of bitter rivals Liverpool in the PL matchday 9 last Sunday. What's more, that was United's fourth consecutive league game without a victory as they've lost to Aston Villa (1-0) and Leicester City (4-2) while drawing Everton (1-1) over the last 30 days. As a result, the Red Devils are now sixth in the table, one point adrift of their forthcoming opponents.

While Ryan Sessegnon is unavailable due to a long-term hamstring issue, Bryan Gil is set to miss Saturday's encounter after picking up a minor injury against Burnley in mid-week. Paul Pogba, in turn, won't help the visitors after his sending-off in the Liverpool thrashing. Meanwhile, it remains to be seen if Raphael Varane and Anthony Martial will be given the green light to feature in this one after returning to the main-group training earlier this week.

As per reports, Solskjaer has been given just three games, including the weekend's trip to the English capital, to respond to the Liverpool disaster and thus save his position in the Old Trafford dugout. It's extremelly hard to name even the slight favourites in this clash but what seems certain to us is that United has no other way but to take all three points against Spurs to make amends for last weekend's historic loss to Jurgen Klopp's side. Given Varane's potential return to the starting XI in this one and United's 3-1 win over Tottenham in their previous head-to-head meeting in April, we'd rather back the Red Devils to finally put an end to their four-game run without a single win in the Premier League on Saturday.