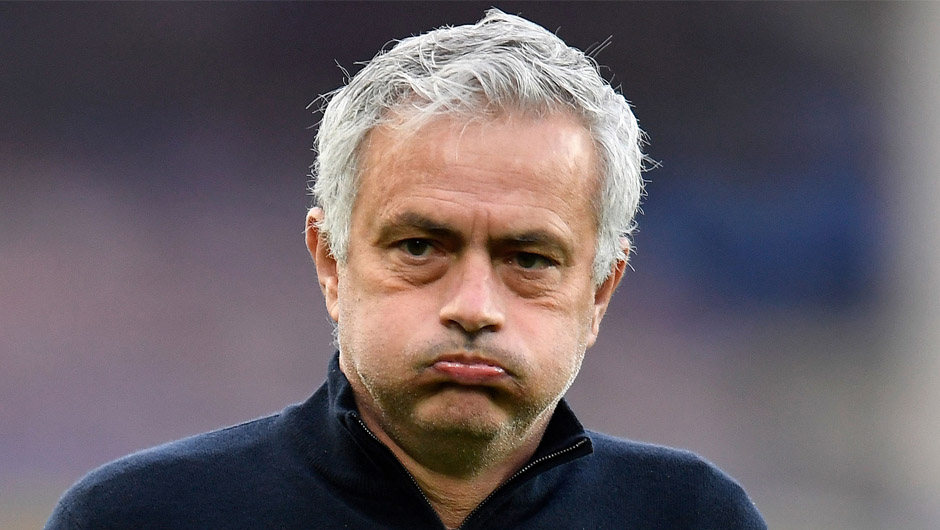 Tottenham and Southampton will go head to head in the postponed game of the Premier League matchday 29 on Wednesday. The kick-off is at 19:00 CET.

Tottenham's current three-match run without a win in the PL has leg to Jose Mourinho's sacking on Monday. Apparently, last Friday's 2-2 draw at Everton that followed a 3-1 home loss to Manchester United was the last straw for Daniel Levy who decided to part ways with the Portuguese despite a €30m exit package in the latter's contract. It'll be interim manager Ryan Mason who lead Spurs in the remainder of the season. The North London club are now five points adrift of fourth-placed West Ham so Mason faces a tough challenge of qualifying for the Champions League. Tottenham, however, have no intent of playing in the CL next term as the club have joined the breakaway European Super League as its founding club earlier this week.

Southampton, for their part, will be travelling to London on the back of a 1-0 loss to Leicester City in the FA Cup semi-final over the weekend and a 3-0 thrashing at the hands of second-bottom West Bromwich two weeks ago. The Saints have all but won the relegation battle this term as Ralph Hasenhuttl's side are now 14th in the league standings, nine points ahead of Fulham who sit in 18th.

Spurs captain Harry Kane won't feature in mid-week after suffering an ankle injury at Goodison Park as well as Ben Davies who remains on the sidelines with a calf issue. Will Smallbone, Oriol Romeu and Michael Obafemi, meanwhile, are all unavailable for the visitors.

Mason will be without the club's best goalscorer Kane in his first game in charge of Tottenham and that fact doesn't make him any favour. Given So'ton's overal performances this season and Spurs' 5-2 victory at the St Mary's in September, the hosts still look to be hot favourites to claim all three points this time around even without their skipper. However, we don't expect a goal fest taking place in North London since Spurs will arguably be thinking about their leaky defense on Wednesday.