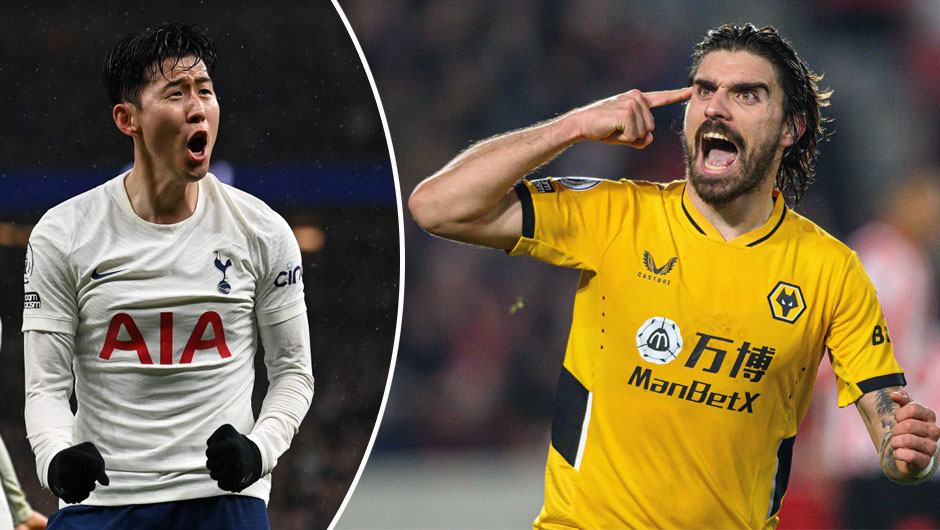 Tottenham will play hosts to Wolverhampton in the Premier League matchday 25 on Sunday. The kick-off is at 16:00 CEST.

Despite going unbeaten in Antonio Conte's first five home games in charge of the club, Tottenham suffered a bitter 3-2 loss at the hands of Southampton in their most recent league encounter on Wednesday. Even if Spurs managed a 3-1 victory over Brighton in the FA Cup fourth round last weekend, they are on a two-game losing streak in the English top flight right now as Conte's men were beaten by Chelsea 2-0 before the winter break. Hence, Tottenham have slipped down to seventh in the PL standings with 36 points.

Wolves, for their part, will travel to North London on the back of consecutive 1-0 defeats to Norwich City and Arsenal over the last seven days. First, Bruno Lage's side got eliminated from the FA Cup at the hands of the Canaries last Saturday before losing to the Gunners in the league. As a result, the Wanderers are now one place and two points behind Spurs but with a game in hand.

Japhet Tanganga and Oliver Skipp remain doubtful for the hosts due to respective injury woes while Pedro Neto, Willy Boly and Yerson Mosquera are all sidelined for the visitors.

Both Spurs and Wolves badly need all three points in their third head-to-head meeting in the 2021/22 campaign following respective slip-ups in mid-week. As a reminder, it was former Wolves manager Nuno Espirito Santo who led Tottenham to a 1-0 league victory in the reverse fixture in August before eliminating Lage's crop from the EFL Cup (3-2) in September. Tottenham have hardly become any worse since Conte's appointment, so we'd rather stick with the hosts in this one, especially given Wolves' recent results.