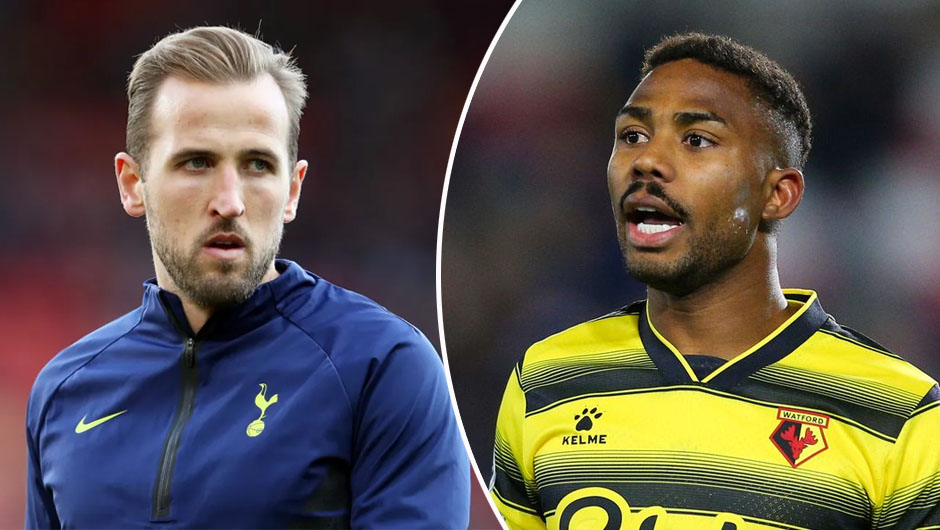 Watford and Tottenham will go head-to-head in the Premier League matchday 21 at Vicarage Road on Saturday. The kick-off is at 17:00 CEST.

Many expected a lot of Claudio Ranieri at the helm of Watford when then-newly appointed manager had lead his new side to a 4-1 victory over Manchester United on November 20. The Hornets, however, have gone to suffer five consecutive defeats in the English top flight since then, including a 4-1 thrashing at the hands of West Ham on Tuesday. Thus, Ranieri's men have found themselves in the 17th position ahead of Saturday's clash.

Tottenham, meanwhile, were unlucky to share points at Southampton in a 1-1 draw on Tuesday as what could've been Harry Kane's winner was disallowed due to a controversial offside call. Still, Spurs have gove seven games unbeaten in the Premier League since Antonio Conte's appointment in November. As a result, Tottenham are now sixth in the league standings with 30 points, five points adrift of and with two games in hand over fourth-placed Arsenal who will be facing leaders Manchester City this weekend.

Well, the Hornets have finished 2021 with five league losses on the bounce and apparently they won't be able to put an end to the current run of results in their first encounter in 2022. Tottenham have improved massively under Conte and thus we can't really envisage them dropping points in this one.