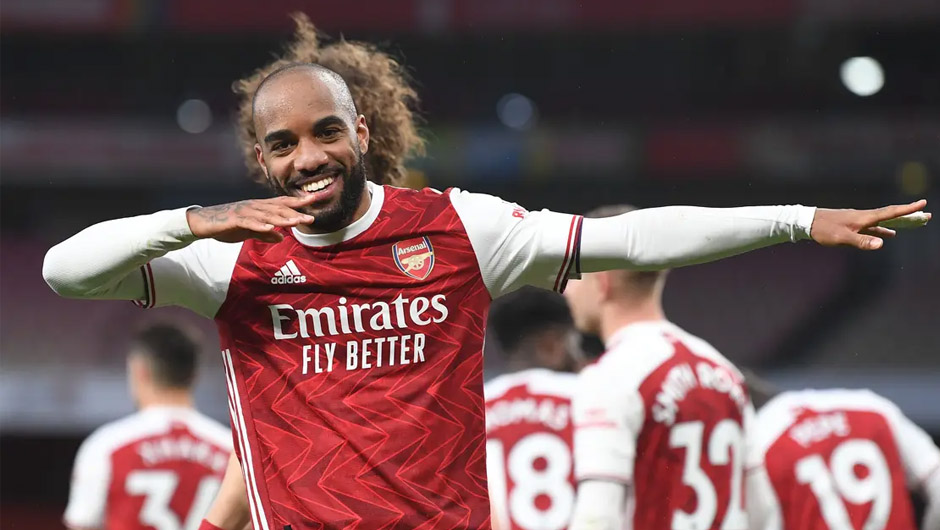 West Ham and Arsenal will take on each other at London Stadium in the Premier League matchday 29 on Sunday. The kick-off is at 15:00 GMT.

Both the Hammers and the Gunners have experienced a great run of form in the past few weeks but will go head to head on the weekend following respective defeats to Manchester United in the Premier League and Olympiacos in the Europa League. Arsenal's loss at the hands of the Greek giants, however, didn't prevent them from reaching the EL quarter-finals so Mikel Arteta's men probably haven't been too upset about it.

West Ham's 1-0 loss at Old Trafford, in turn, have seen David Moyes' side drop to fifth in the PL table. Still, the Hammers have shown much more convincing performances in the league this season than the Gunners who sit in 10th in the standings after 28 matches.

Arsenal's Willian and Bukayo Saka also haven't been given the green light to feature on Sunday after missing the mid-week clash with Olympiacos due to respective injury woes.

With four goals and two assists in six appearances since joining West Ham on loan in January, Jesse Lingard is enjoying the form of his life right now. The Englishman was ineligible to face Man United last week but is set to return to the starting XI against Arteta's side. We do expect Lingard to find the back of the net on Sunday as he's scored four goals in seven encounters with the Gunners - more than against any other club in his career. Arsenal, in turn, have beaten West Ham in each of their previous three head-to-head meetings and deservedly considered slight favourites to claim all three points at London Stadium.