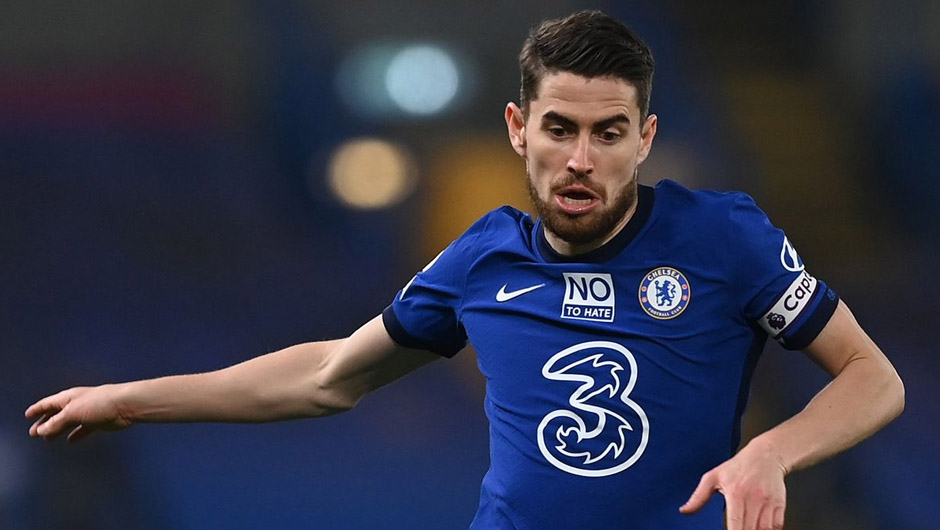 West Ham and Chelsea will lock horns at London Stadium in the Premier League matchday 33 on Saturday. The kick-off is at 18:30 CET.

This one is definetly a win-or-die clash for both teams as West Ham and Chelsea are now level on points, sitting in fifth and fourth in the league table respectively.What's more there's seventh-placed Liverpool who are just two points behind the Hammers and the Blues with a game in hand.

As for their current form, both sides will be looking to return to winning ways on the weekend as David Moyes's men sensationally lost 3-2 at Newcastle United last week while Thomas Tuchel's side were held to a goalless draw by Brighton on Tuesday.

West Ham's key duo Declan Rice and Michail Antonio remain on the sidelines with long-term injuries while another pivotal player Craig Dawson is suspended for this one. Arthur Masuaku and Aaron Cresswell, meanwhile, remain doubtful. Mateo Kovacic, in turn, is the only confirmed injury absentee in Chelsea's squad.

Even though the Hammers continue their battle for the top-four finish, we can envisage Moyes's side taking all three points against the Blues this time around. The thing is that West Ham are too much reliant on all the players which have been ruled out for this clash either due to injuries or suspensions. Tuchel, for his part, can't allow himself to finish outside the Champions League places as his contract with the Blues won't be extended without it.