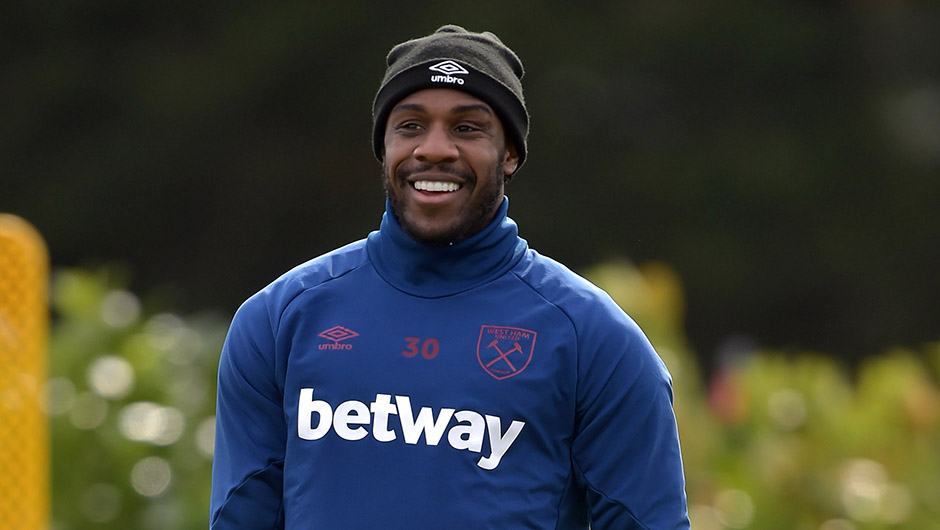 West Ham will take on Everton in the Premier League matchday 35 at London Stadium on Sunday. The kick-off is at 17:30 CET.

Despite consecutive defeats to Newcastle United and Chelsea, West Ham remain in the top-four race following a 2-1 victory at Burnley on Monday. As of now, David Moyes' men are fifth in the table, three points adrift of fourth-placed Chelsea. The Blues, however, could extend the gap to six points if they defeat Manchester City at the Etihad Stadium on Saturday.

Everton, on the other hand, will travel to the English capital on the back of a 2-1 loss to Aston Villa last weekend that followed a 1-0 win at Arsenal. Carlo Ancelotti's side sit in eighth in the standings, six points behind the Hammers. The Toffees, however, have a game in hand over their upcoming opponents.

Angelo Ogbonna, Arthur Masuaku and Declan Rice won't help the hosts on the weekend through injury while West Ham captain Mark Noble remain doubtful with a calf issue. Jean-Philippe Gbamin and Abdoulaye Doucoure, in turn, remain on the sidelines for the visiting side.

Moyes' team defeated Everton 1-0 in the reverse fixture at Goodison Park in January. Since then, the Toffees appear to have lost any chance of qualifying for the Champions League while West Ham's top-4 hopes are very much alive. As West Ham have welcomed Michail Antonio, Craig Dawson and Aaron Cresswell back to the starting XI in the past few days, we'd go for the Hammers this time around too.

West Ham to win or draw and both teams to score at 2.34 with 1XBET.