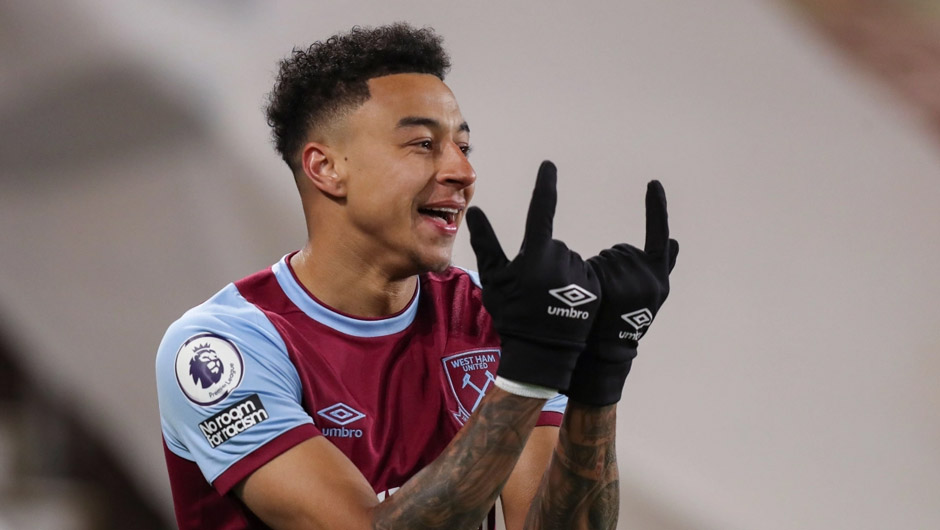 West Ham will face off Leicester City in the Premier League matchday 31 on Sunday. The kick-off is at 15:05 CET.

Despite winning only two out of their last five matches in the league, West Ham come into this encounter sitting in fourth in the PL table. One of those two wins took place at Molineux as the Hammers defeated Wolverhampton 3-2 on Monday.

Leicester have the same Premier League record as the Hammers - two wins, one draw and two defeats - ahead of their forthcoming clash but Brendan Rodgers' men also defeated Manchester United 3-1 in the FA Cup prior to last month's international break. Despite suffering a 2-0 loss at the hands of Man City last weekend, the Foxes are still one place and four points ahead of West Ham right now.

Leicester are placed as favourites to claim all three points in London mainly due to West Ham's injury issues but we wouldn't be so sure about the Foxes' chances to beat the Hammers as Moyes' side destroyed Rodgers' men 3-0 at the King Power Stadium in the first part of the 2020/21 season. As Leicester found the back of the net in each of their last five visits to West Ham, let's stick with BTTS in this one as well.