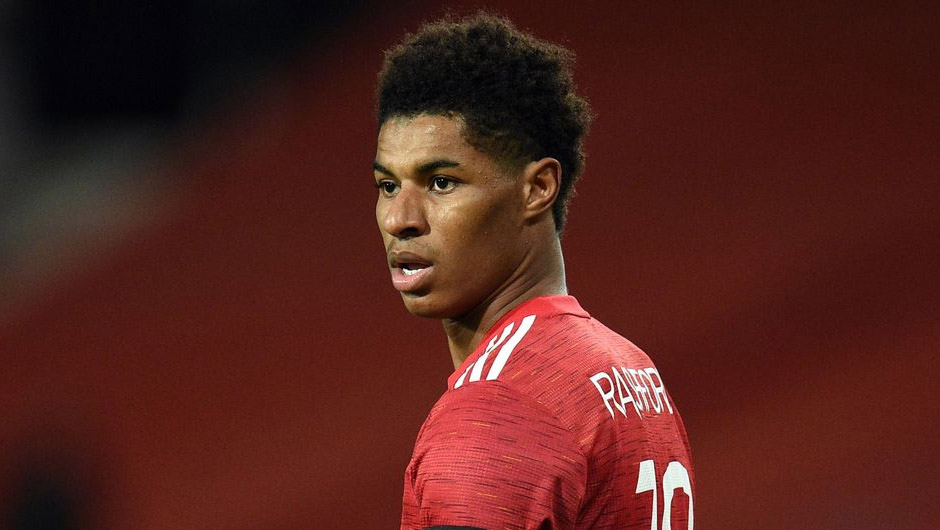 West Ham and Manchester United will take on each other at the London Stadium in the Premier League matchday 11 on Saturday. The kick-off is at 17:30 GMT.

This encounter between the Hammers and the Red Devils will see the PL fans' return to the stands for the first time since March. Up to 2,000 supporters will be permitted to attend the London Stadium on the weekend after being given the green light by the UK government earlier this week.

West Ham and Man United boast an identical run of league results ahead of their head-to-head meeting on Saturday - a draw, a defeat and the most recent three consecutive wins.

As things stand now, Ole Gunnar Solskjaer's men sit in ninth in the Premier League standings with 16 points. David Moyes' side, for their part, are fifth with a one-point lead over United. The Red Devils, however, have one game in hand compared to their opponents.

While Andriy Yarmolenko remains the only doubt in West Ham's squad after testing positive for Covid-19 last month, United could miss out on Marcus Rashford, who picked up a shoulder injury in the 3-1 Champions League loss to Paris Saint-Germain in midweek, Paul Pogba also remain doubtful for this one as he apparently is yet to fully recover from an ankle problem.

Man United will try to extend their away winning run in the PL to nine games when they face the Hammers in London. Moyes' men, however, have already taken points off Tottenham, Man City, Leicester and Wolves this season and look ready to give the Red Devils a hard time this time around. What's more, Solskjaer's side failed to beat West Ham in each of their two league clashes last season.