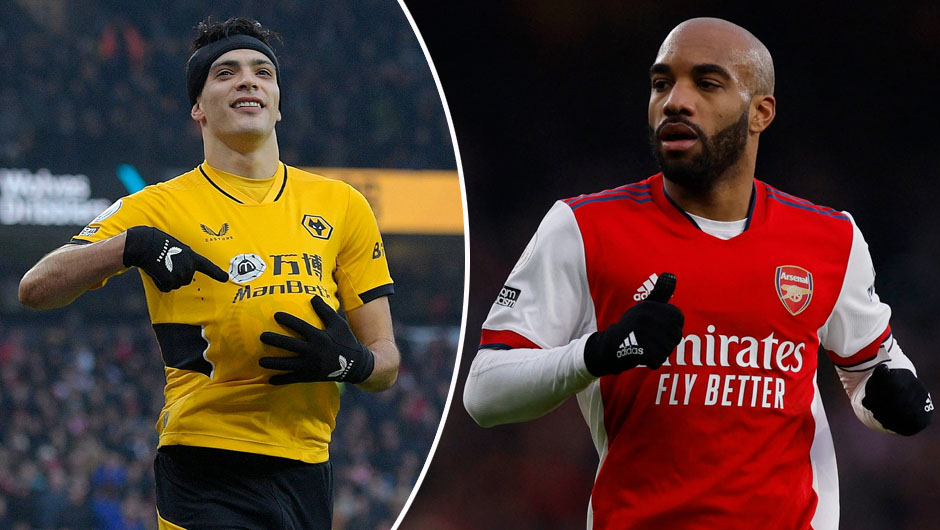 Wolverhampton will welcome Arsenal to Molineux in the Premier League matchday 24 on Thursday. The kick-off is at 21:45 CEST.

Even though Wolves are on a five-game winning run in the English top flight right now, including four wins and one draw, they'll play hosts to Arsenal on the back of a 1-0 loss to Norwich City in the FA Cup fourth-round tie on Saturday. It arguably won't take too long for Bruno Lage's men to overcome the domestic cup elimination but they'll definitely be eager to extend their winning run in the league to four games on the bounce on Thursday. As things stand now, the Wanderers are eighth in the PL standings with 34 points, six points adrift of fourth-placed West Ham but with three games in hand over the Hammers.

Mikel Arteta's side, meanwhile, haven't been in action since a goalless stalemate with Burnley on January 23 which marked their fifth straight match without a victory in all competitions, including three defeats and two draws. Nevertheless, the Gunners are still two places and two points clear of their forthcoming opponents ahead of their trip to the West Midlands.

Hwang Hee-chan, Willy Boly, Pedro Neto, Yerson Mosquera and Jonny all remain sidelined for the hosts while Cedric Soares and Takehiro Tomiyasu are yet to be given the green light to feature for the visitors due to respective injury woes.

You'd arguably be surprised to find out that Arsenal have only beaten Wolves in their five head-to-head meetings since Arteta's appointment. Given the Gunners' current form and the fact that Lage's side have the second-best defence in the league this season so far, we wouldn't be surprised if the Wanderers manage to extend Arsenal's winless run to six games on the bounce on Thursday.