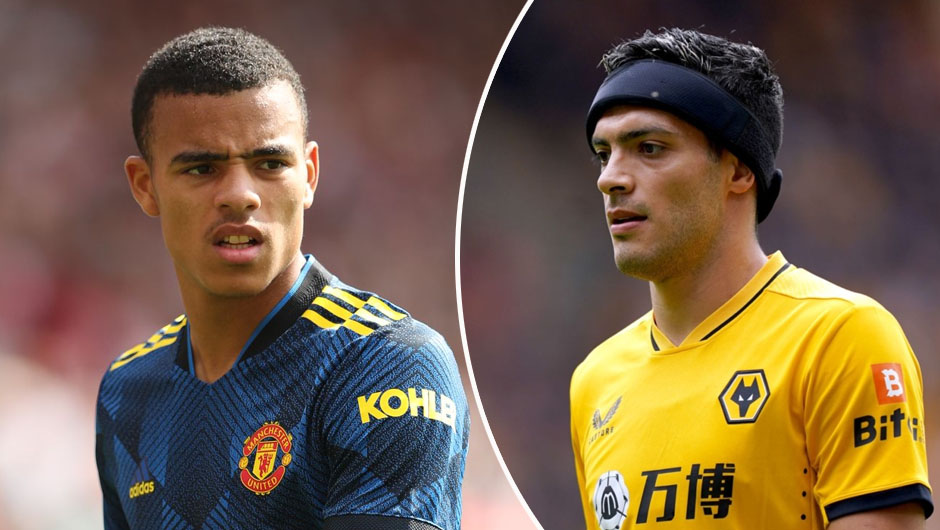 Wolverhampton and Manchester United will go head-to-head in the Premier League matchday 3 at Molineux on Sunday. The kick-off is at 17:30 CEST.

Even though Wolves will welcome Man United to the West Midlands on the back of a 4-0 win over Nottingham Forest in the EFL Cup on Tuesday, their start to life under new manager Bruno Lage has been far from impressive. The Wanderers are now among the five PL teams who have failed to take a single point in the English top flight after the opening two matchdays as they suffered a 1-0 defeat to Leicester City two weeks ago before losing 1-0 to Tottenham, led by their former boss Nuno Espirito Santo, in the following league game.

The Red Devils, for their part, also arguably expected a more prominent start to the 2021/22 campaign as their opening day 5-1 thrashing of Leeds United was followed with an underwhelming 1-1 draw at Southampton last week with Mason Greenwood cancelling Fred's own goal at St Mary's.

Jonny and Pedro Neto will definitely not feature for Wolves on the weekend due to long-term injuries while Willy Boly and Yerson Mosquera remain dubtful after overcoming their respective hamstring issue lately. Dean Henderson, Phil Jones, Alex Telles, Scott McTominay, Marcus Rashford, meanwhile, won't help Ole Gunnar Solskjaer's side at Molineux as they remain on the sidelines.

Well, it would be a huge surprise to see Wolves causing major problems to United after their below-par start to the season, especially considering the fact that Lage's men are yet to find the back of the net in the league even with their key striker Raul Jimenez up and running again. Moreover, the Red Devils will certainly be insipered by the news of Cristiano Ronaldo's return to Old Trafford this time around, even if the five-time Ballon d'Or winner will only re-join United after September's international break. United's new boys Raphael Varane and Jadon Sancho, on the other hand, are set make their debut starts in the Premier League on Sunday so let's back Solskjaer's crop to return to winning ways in this one.