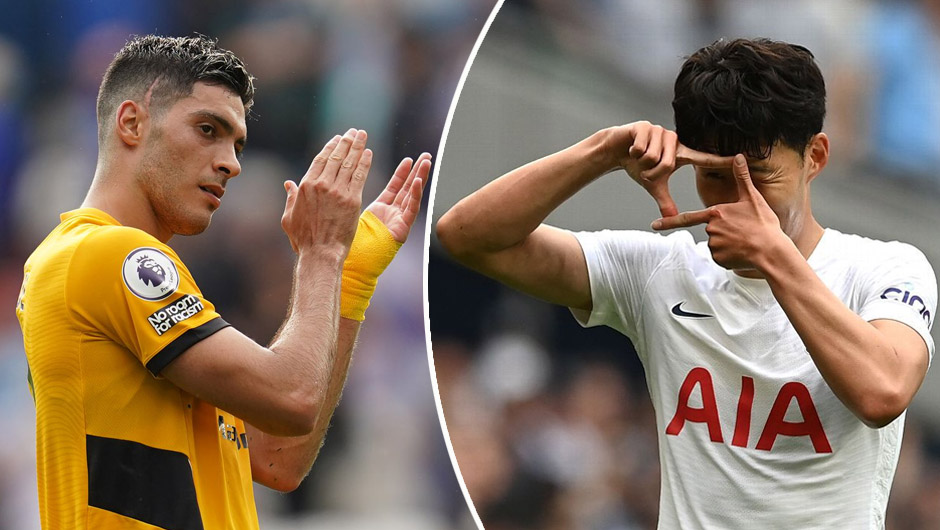 Wolverhampton and Tottenham will go head-to-head in the Premier League matchday 2 at Molineux on Sunday. The kick-off is at 15:00 CEST.

It was Nuno Espirito Santo who led Wolverhampton to the 13th-placed finish in the 2020/21 PL season but the Portuguese manager went on to leave Molineux for the Tottenham Hotspur Stadium dugout this summer. His fellow Portuguese Bruno Lage replaced Nuno at the Wanderers but his start to life in the West Midlands was far from impressive as Wolves were beaten 1-0 by Leicester City in their Premier League opener last weekend.

Spurs, on the contrary, made the headlines across Europe by claiming a 1-0 victory over reigning champions Manchester City courtesy of Son Heung-min's strike last Sunday. Nuno's side, however, were beaten 1-0 by moodest Portuguese outfit Pacos de Ferreira in the first leg of the Conference League playoff round on Thursday. It should be mentioned that Nuno made 11 chances to his starting XI in mid-week.

Wolves have a quite overcrowded treatment room right now with Jonny, Willy Boly, Pedro Neto, Daniel Podence, Yerson Mosquera and Hugo Bueno all on the sidelines while Joe Rodon and Cameron Carter-Vickers will not help Spurs due to injuries. What's more, Tanguy Ndombele has been exluded from the matchday squad and will apparently leave the North London club until the end of the month. It also remains to be seen if Harry Kane will play on Sunday amid all the uncertainty over his future at Tottenham.

Even though Wolves arguably didn't deserve to lose to the Foxes last week, Spurs looked much more convincing than their forthcoming opponents on the opening day of the new PL campaign. Moreover, Lage's set-up lacks some key players at the moment so we do expect Nuno's new team celebrating a victory at the Portuguese's former home ground this time around.