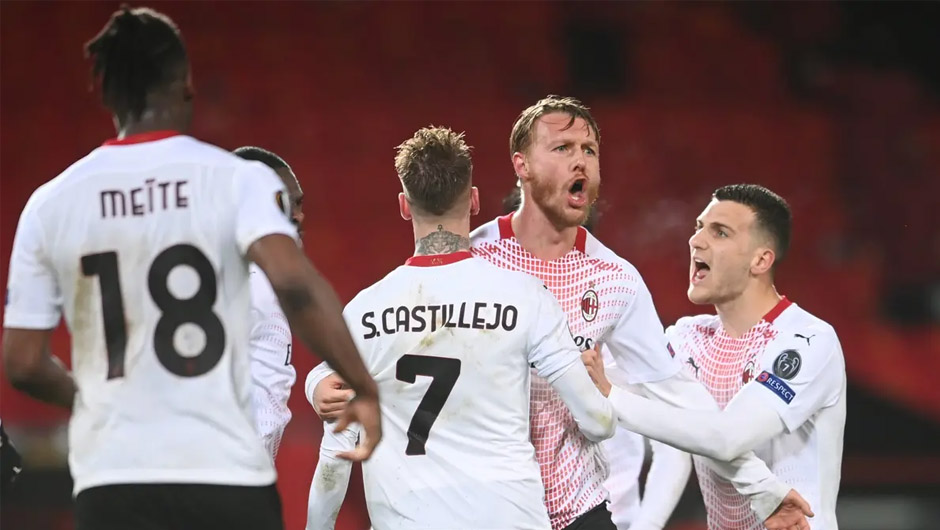 AC Milan and Napoli will face off at the Giuseppe Meazza in the Serie A matchday 27 on Sunday. The kick-off is at 20:45 CET.

Even though the Rossoneri had been at the top of the Italian top flight table for the most part of the 2020/21 season, Stefano Pioli's men have dropped to second, six points behind Inter Milan, lately. What's more, Milan have only won two out of their previous eight games across all competitions and thus it would be fair to say that Pioli's side are far from their best right now.

The Parthenopeans, for their part, are on a three-match unbeaten streak in the league with two victories and one draw ahead of their trip to the Giuseppe Meazza. The recent rise in form has helped Gennaro Gattuso's men leapfrog Lazio into the sixth in the standings, three points behind and a game in hand over Roma who sit in fifth.

Milan will be without Zlatan Ibrahimovic, Alessio Romagnoli, Ante Rebic, Ismael Bennacer and Mario Mandzukic on the weekend as they all remain on the sidelines.

Gattuso, in turn, has a fully fit squad at his disposal aside from Andrea Pentagna and Faouzi Ghoulam.

The previous head-to-head encounter between the two sides ended in Milan's 3-1 win in Naples. Nevertheless, Napoli have quite a good chance of getting even with the Rossoneri for that bitter defeat. The thing is that the hosts will be without at least four key players on the weekend. Moreover, Pioli's men only had two days to prepare to this clash after drawing Man United 1-1 at Old Trafford in the Europa League on Thursday while the Parthenopeans defeted Bologna 3-1 last weekend.