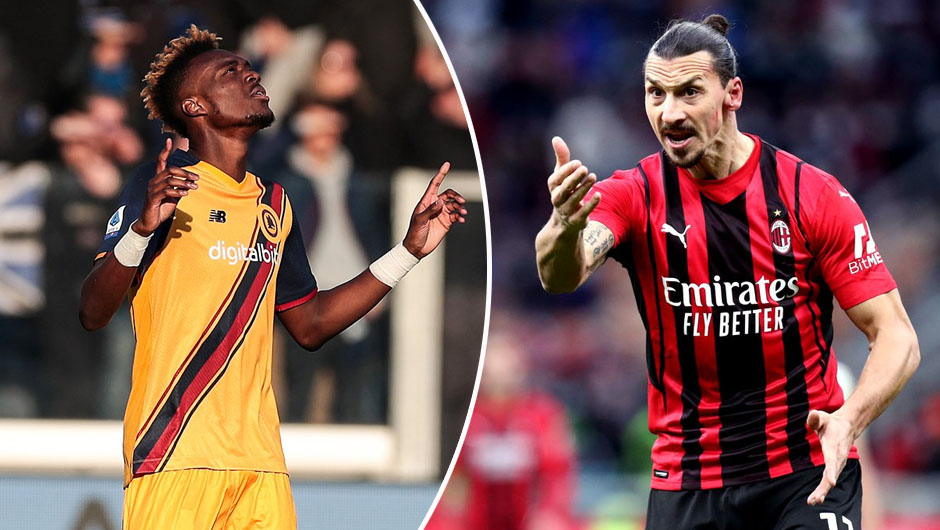 AC Milan and AS Roma will go head-to-head in the Serie A matchday 20 at the Giuseppe Meazza on Thursday. The kick-off is at 19:30 CEST.

It's been two weeks since Milan defeated Empoli 4-2 in their latest Italian top flight game which was the Rossoneri's only second victory in their last five matches across all competitions. What's more, Stefano Pioli's crop have only claimed four wins in their previous 10 matches, so it would be fair to say that they didn't really finish 2021 on a high note, despite the triimph at Stadio Carlo Castellani. As a result, Milan have found themselves in second in the Serie A table with 42 points, four points adrift of their city rivals Inter.

Roma, on the contrary, had followed their sensational 4-1 win at Atalanta with a rather disappointing 1-1 draw against Sampdoria in their final encounter of the previous year on December 22. Unlike their forthcoming opponents, Jose Mourinho's side are on four-game unbeaten run in all competitions ahead of Thursday's clash in Milan. The Giallorossi, however, are now sixth in the league table, already 10 points behind Pioli's crop.

While Ismael Bennacer, Franck Kessie and Fode Ballo-Toure are all unavailable for the hosts due to their Africa Cup of Nations duty, Amadou Diawara, Ebrima Darboe and Felix Afena-Gyan will not help the visitors in this one for the same reason. As for their respective injury absentees, Simon Kjaer, Davide Calabria and Pietro Pellegri will play no part for Milan while Roma will be without Leonardo Spinazzola.

If Roma manage to repeat their all but brilliant performance against Atalanta when they travel to San Siro this time around, Mourinho's crop will certainly have good chances to take some points from their trip to Milan. However, the Giallorossi have only won four of their nine away league games this term so far while losing their other five. Hence, we do expect the Rossoneri to claim all three points on Thursday, as well as in their previous head-to-head meeting with Roma in October (2-1), especially with Pioli's attacking trio Rafael Leao, Ante Rebic and Zlatan Ibrahimovic all recovering from injuries lately.