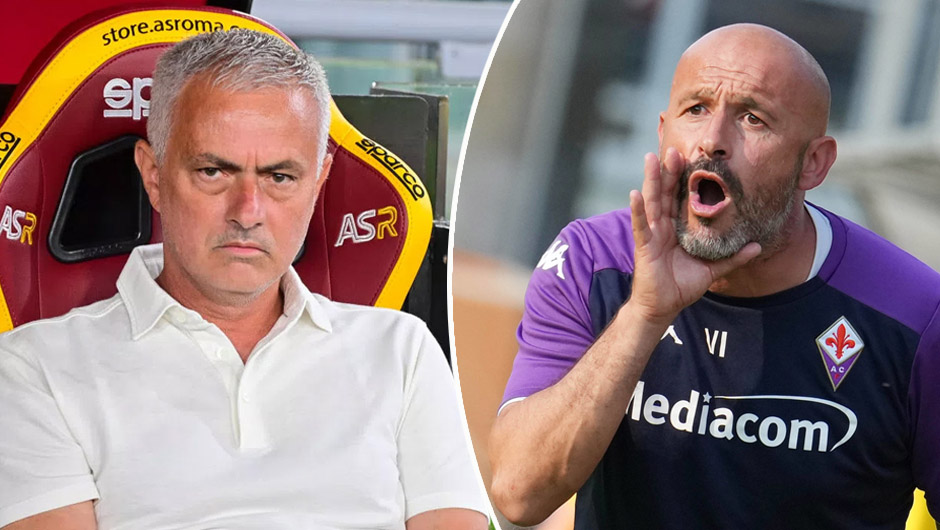 Roma will face Fiorentina in the Serie A matchday 1 at Stadio Olimpico on Sunday. The kick-off is at 20:45 CEST.

After finishing seventh in the Italian top flight last season, Roma parted ways with Paulo Fonseca to replace him with his fellow Portuguese Jose Mourinho in May. The Giallorossi claimed six wins, two draws and just one loss in their nine pre-season friendlies before defeating Trabzonspor 2-1 in the Conference League playoff clash on Thursday. It was Roma's new boy Eldor Shomurodov who saved the day for Mourinho's men in Turkey but it remains to be seen if he starts on the weekend after the arrival of Tammy Abraham from Chelsea in mid-week.

Fiorentina, for their part, were indeed close to relegation in the 2020/21 campaign but eventually finished 13th. The Viola's disappointing season under the guidance of Giuseppe Iachini had led to the Italian's sacking in June with Gennaro Gattuso succeding him in the dugout. Gattuso, however, only lasted 22 days in charge of the club before leaving the Artemio Franchi due to his dispute with Fiorentina's top brass. Now, it'll be Vincenzo Italiano who lead the Viola in their Serie A opener in Rome after destroying Cosenza 4-0 in the first round of the Italy Cup last week.

Chris Smalling, Gonzalo Villar and Leonardo Spinazzola will not help the hosts this time around due to injury while Sofyan Amrabat is the only confirmed injury absentee in the visitors' squad.

Roma have played 10 games with Mourinho at the helm, suffering just one loss in the process, while Italiano have had twice as less fixtures to prepare his side for the new season. Moreover, the Giallorossi have already successfully tried their luck in Europe this term and thus it would be a surprise to see the Special One's new team dropping points on his return to Italy.