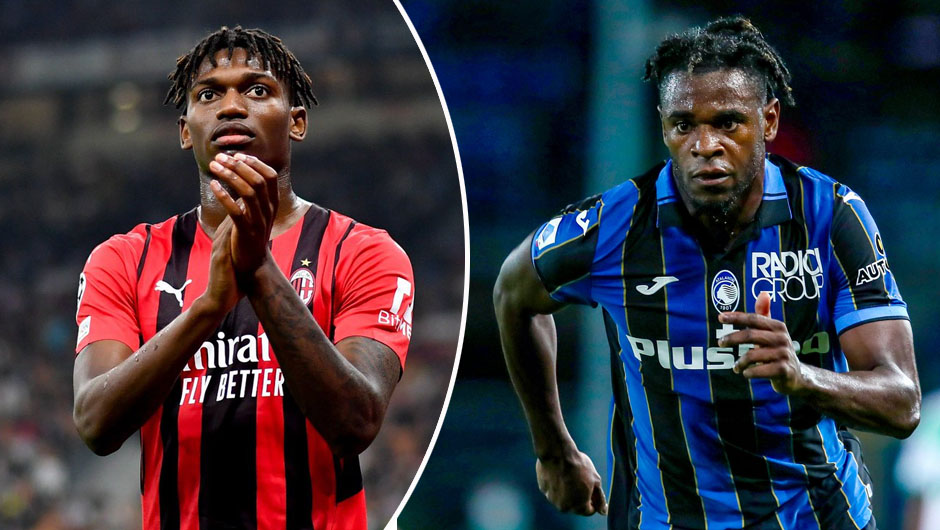 Atalanta will take on AC Milan in the Serie A matchday 7 at the Gewiss Stadium on Sunday. The kick-off is at 20:45 CEST.

Atalanta had endured a rather disappointing start to the season in the Italian top flight as Gian Piero Gasperini's men only claimed one win in the opening three matches. The run that also included a 2-1 loss at the hands of Fiorentina. However, that defeat remains the Goddess' only loss this term so far as they've gone five games across all competitions unbeaten since then. Last weekend, Atalanta shared points at Inter Milan (2-2) but have gone on to beat Young Boys in the Champions League group stage clash on Wednesday.

Milan, in turn, have fared quite impressively in the Serie A so far, having lost points just once in a 1-1 draw with Juventus last month. Stefano Pioli's side, however, will travel to Bergamo on the back of a bitter last-gasp loss to Atletico Madrid in the CL in mid-week. As things stand now, the Rossoneri are second in the league table, two points adrift of leaders Napoli and five points ahead of their forthcoming opponents who sit in seventh.

Robin Gosens and Hans Hateboer are the only injury absentees in Gasperini's set-up while Milan will be without injured Alessandro Florenzi, Tiemoue Bakayoko, Rade Krunic and Zlatan Ibrahimovic at the Gewiss Stadium.

Even though Milan boast a superior record in the Italian top flight in the 2021/22 campaign, we say that Atalanta are the slight favourites to claim all three points on Sunday. The thing is that the Rossoneri will be missing some of their key players on the weekend while the Goddess have all but a fully fit squad ready to extend their unbeaten run in all competitions to five matches. On the other hand, Atalanta's defence certainly haven't been at their best in recent weeks, so let's say that Pioli's crop will have a few chances in front of the opposition's goal this time around.

Atalanta to win or draw and both teams to score at 2.09 with 1XBET.