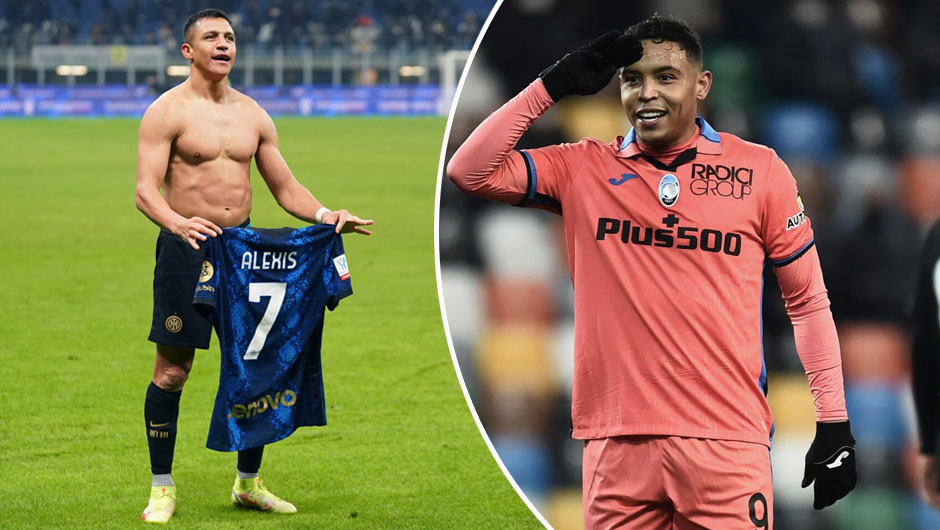 Atalanta will take on Inter Milan in the Serie A matchday 22 at the Gewiss Stadium on Sunday. The kick-off is at 21:45 CEST.

It hasn't been the most successful season in the Italian top flight for Atalanta, given their heroics under Gian Piero Gasperini in recent years. The Goddess have struggled for consistency drastically this term so far and now sit in fourth in the table with 41 points. Nevertheless, Atalanta appear to be in high spirits ahead of Sunday's Lombardy derby as they've won each of their two games in 2022. First, Gasperini's crop destroyed Udinese 6-2 in the previous Serie A matchday on January 9 before claiming a 2-0 win over Venezia in the Italy Cup on Wednesday.

Inter, for their part, will travel to Bergamo after winning their first piece of silverware in the 2021/22 campaign in mid-week. It was Alexis Sanchez's 121st-minute winner which secured Simone Inzaghi's side the Italian Super Cup trophy in Wednesday's final. As for their run in the league, the Nerazzurri continue to lead the standings with 48 points, just one point clear of AC Milan but with a game in hand over their city rivals.

While Robin Gosens and Duvan Zapata will not help the hosts on the weekend through injury while the visitors have no significant injury absentees for this encounter.

It's been three years and six heat-to-head meetings between the local rivals since Atalanta managed a victory over Inter. Apparently, the current trend is going to continue on the weekend as the Nerazzurri appear to be on top of their form right now. The reigning Serie A champions have gone unbeaten in 12 league matches since losing to Lazio in October, including eight wins on the bounce ahead of Sunday's clash at the Gewiss Stadium. The Goddess, in turn, have only claimed three wins in nine home games this term so far and they're very unlikely to register the fourth against in-form Inter, especially with their star striker Zapata on the sidelines.