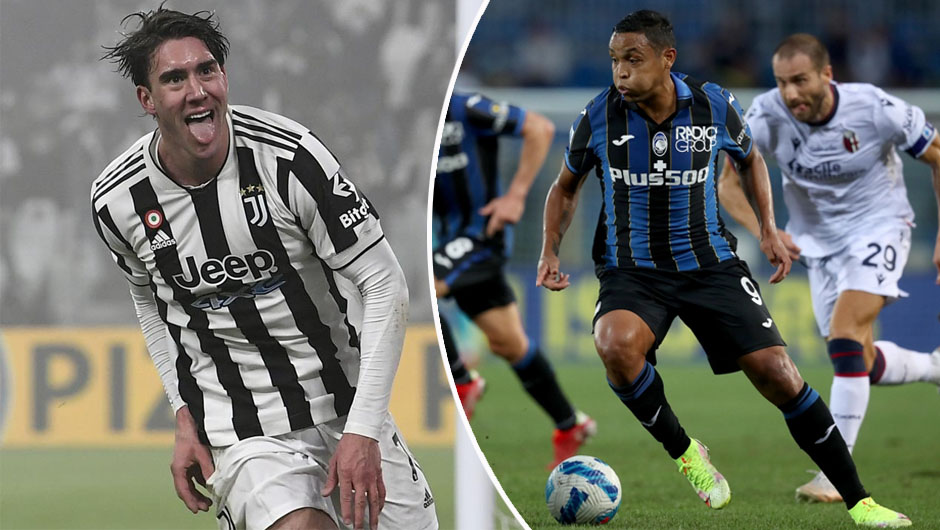 Atalanta and Juventus will face off in the Serie A matchday 25 at the Gewiss Stadium on Sunday. The kick-off is at 21:45 CEST.

It certainly hasn't been the best start to 2022 for Atalanta who are coming into this crucial encounter on a four-game winless streak in all competitions, including back-to-back defeats at the hands ot Cagliari (2-1) in the league last weekend and Fiorentina (3-2) in the Italy Cup quarter-final on Thursday. As a results, the Goddess have found themselves in fifth spot in the Italian top flight standings with 43 points.

Juventus, on the contrary, have lost only once in eight games in all competitions since the turn of the year when they suffered a 2-1 defeat to Inter Milan in the Italian Super Cup final on January 12. As for their most recent reuslts, Max Allegri's side saw off Verona 2-0 in the league last Sunday before reaching the domestic cup semi-final against Sassuolo (2-1) on Thursday. As things stand now, the Bianconeri sit in fourth in the Serie A table, two points clear of their forthcoming opponents who have a game in hand.

Juan Musso and Duvan Zapata will play no part for the hosts due to suspension and injury while Giorgio Chiellini and Federico Chiesa remain sidelined for the visitors with long-term injuries.

Actually, it were Gian Piero Gasperini's men at the hands of whom Juve suffered their latest league defeat (1-0) in the reverse fixture on November 27. While the Bianconeri have only lost once in 15 matches since then, Atalanta's form has dippen drastically over the same period of time - just five wins in 12 games, including four defeats. Thus, we wouldn't be surprised to see Juve getting revenge on their top-four rivals this time around.