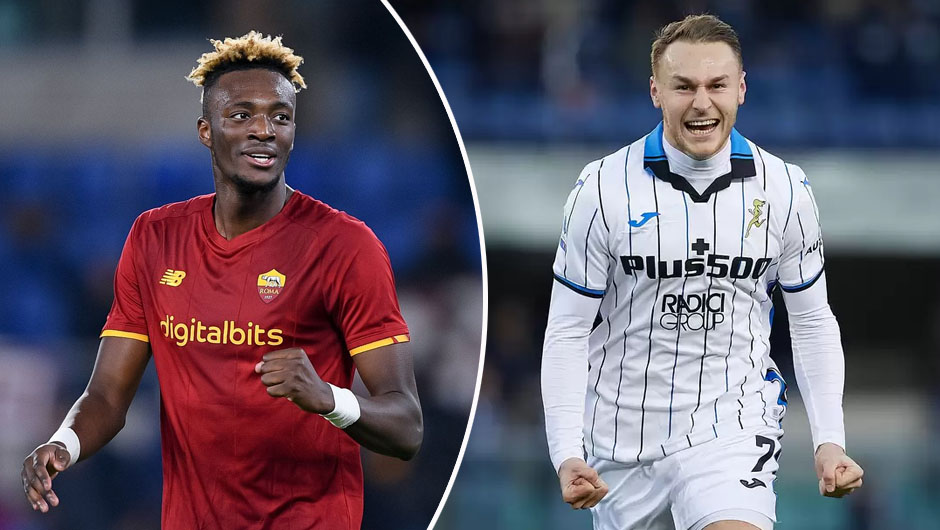 Atalanta and Roma will lock horns in the Serie A matchday 18 at the Gewiss Stadium on Saturday. The kick-off is at 16:00 CEST.

Despite a rather poor start to the season, Atalanta have found their feet again in recent weeks as Gian Piero Gasperini's men have suffered as few as zero defeats in their last 10 Italian top flight matches. What's more, the Goddess have won five league games on the bounce ahead of Roma's visit to Bergamo, including a 2-1 triumph at Verona on Sunday. As a result, Atalanta have moved into the third in the standings with 37 points, just three points adrift of leaders Inter Milan.

Roma, on the contrary, have seen their form dip drastically in recent weeks following all but perfect start to the 2021/22 campaign. Recent back-to-back defeats to Bologna (1-0) and Inter Milan (3-0) mean that Jose Mourinho's crop are now sixth in the table, nine points behind Atalanta. Still, the Giallorossi managed to return to winning ways in their most recent league fixture against Spezia (2-0) on Monday.

While Robin Gosens is the only injury absentee in Gasperini's squad, Mourinho will have to cope with the absence of Lorenzo Pellegrini and Leonardo Spinazzola in Lombardy as the pair remain on the sidelines.

Roma have failed to beat Atalanta in their last seven head-to-head meetings since 2017 and we'd say that Mourinho's arrival to Rome this summer is unlikely to stop the unwanted trent for his side. The Giallorossi also have managed zero wins against top-4 opponents in the Serie A this term so far and given their recent 3-0 thrashing at the hands of Inter, we'd rather stick with Atalanta extending their winning streak to six league matches on the weekend.