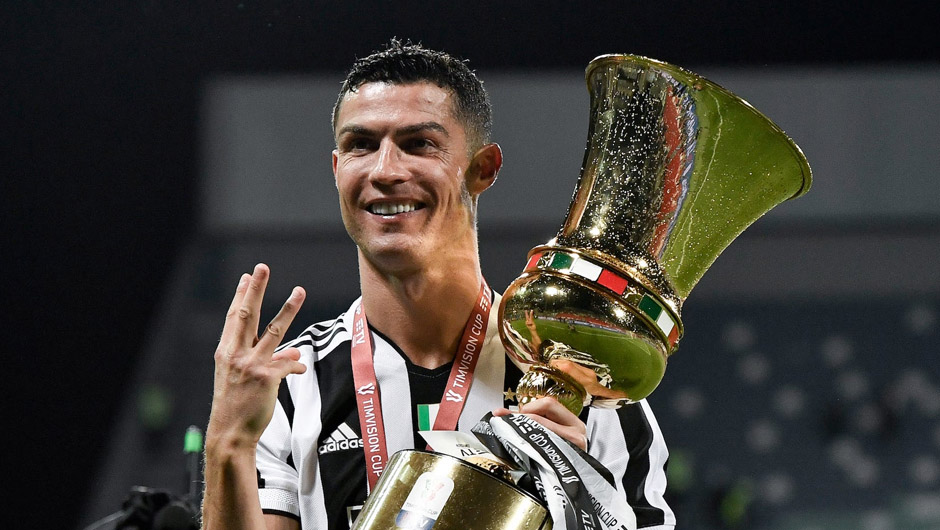 Serie A: Bologna vs Juventus preview, team news, prediction and tips
May 22
Football

Bologna and Juventus will go head to head in the Serie A matchday 38 at Stadio Renato Dall'Ara on Sunday. The kick-off is at 20:45 CEST.

A trip to Bologna will be Juventus' last chance to finish in the top four this season as Andrea Pirlo's men are still fifth in the table, one point adrift of fourth-placed Napoli. Juve's hopes for the Champions League qualification, however, depend on 2nd-placed Atalanta's clash with AC Milan, who sit in third, as the Parthenopeans are likely to defeat Verona on the same day. If the Rossonerri lose or draw in Bergamo and Juve win at the Renato Dall'Ara, the Bianconeri will finish in the top 4 at the expense of Milan.

Sinisa Mihajlovic's men, for their part, are 11th in the standings and have nothing to prove on the final matchday in the Italian top flight.

Danilo, Aaron Hickey, Nicolas Dominguez, Mattias Svanberg and Federico Santander won't feature for the hosts through injury while Juve's Rodrigo Bentancur is suspended for this one.

Well, we don't really expect Bologna, who have registered as few as zero wins in their last six league games, to cause major troubles to Juventus who are chasing the Champions League places. What's more, the Bianconeri will certainly be in high spirits in Bologna as Pirlo's side will travel to Emilia-Romagna on the back of a 2-1 win over Atalanta in the Italy Cup final on Wednesday. Thus, we'd go for Juve's confident victory on Sunday.