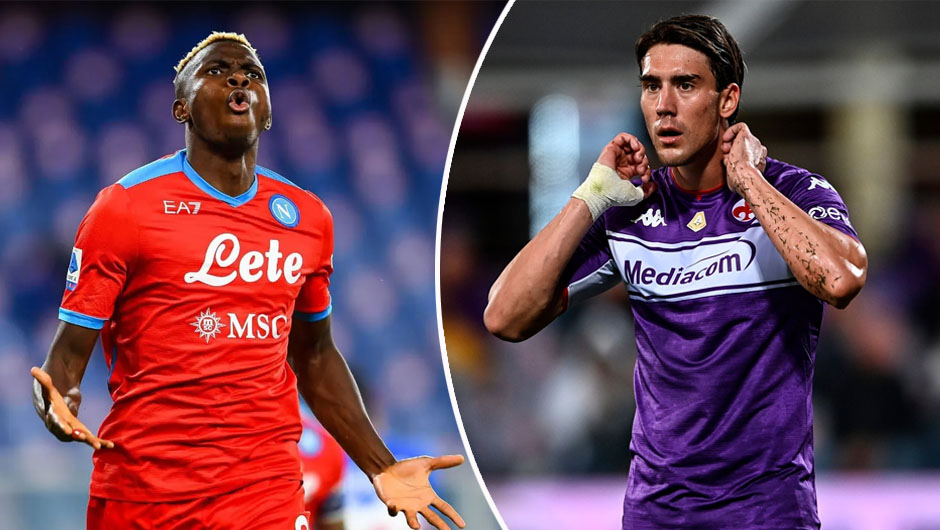 Fiorentina will host Napoli in the Serie A matchday 7 at the Stadio Artemio Franchi on Sunday. The kick-off is at 18:00 CEST.

It's been around three months since Fiorentina replaced Gennaro Gattuso with Vincenzo Italiano in the dugout after the former lasted in his new position just over three weeks. As things stand now, that decision has paid off well as the Violets are fifth in the Italian top flight table, having won four of the opening six league matches while losing the other two to Roma and Inter Milan.

It were Napoli who parted company with Gattuso before his short stint at Fiorentina and the Parthenopeans decided to stick with Luciano Spalletti at the helm of the club instead. It looks like that was the best possible fit for Napoli who are now leading the Serie A table with a 100% record so far, including a 2-0 victory over Cagliari last weekend.

Gaetano Castrovilli won't feature for the hosts on the weekend through a knock while Stanislav Lobotka is the only confirmed absentee in Napoli's squad with a muscle issue.

Well, the Violets have shown some very impressive performances this term so far but Italiano's crop, as mentioned, were beaten in each of their encounters with top opponents so far. Therefore, it would be a huge surprise if Fiorentina manage to put an end to Napoli's six-game winning run in the Serie A, especially after the Parthenopeans have conceded as few as zero goals in their last three league matches.