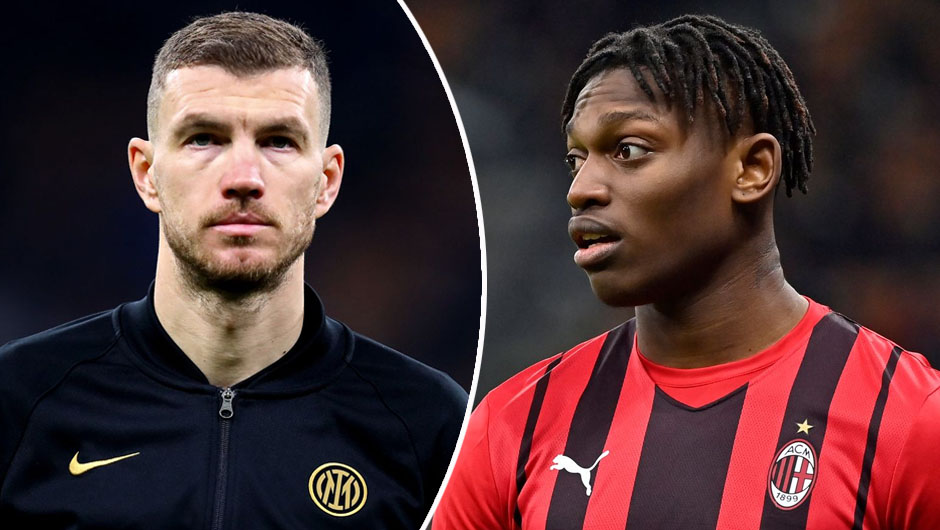 Inter Milan and AC Milan will lock horns in the Serie A matchday 24 at the Stadio Giuseppe Meazza on Saturday. The kick-off is at 19:00 CEST.

It would be fair to say that Inter have had a rather successful start to 2022 as Simone Inzaghi's men have gone unbeaten in five games in all competitions since the turn of the year, including a 2-1 win over Juventus in the Italian Super Cup final in early January. What's more, the Nerazzurri have claimed nine wins and one draw in the Italian top flight since drawing their city rivals 1-1 in the reverse fixture in November, including a 2-1 victory over Venezia on January 22, while losing just one league match this term so far. Hence, it's Inter who are leading the standings with 53 points, four points clear of and with a game in hand over the Rossoneri.

Stefano Pioli's side, in turn, haven't been that much successful in 2022 as they'll face off their bitter rivals on the back of a two-game winless streak in the Serie A. First, Milan were beaten by Spezia 2-1 on January 17 before holding Juventus to a goalless stalemate six days later to move level on points with second-placed Napoli in the league table.

Even though Pioli's crop managed to claim a narrow draw in the previous Derby della Madonnina, Inter have improved massively since then and thus are placed as the hot favourites to take all three points in the second edition of the Milan Derby this season. We'd also rather back Inzaghi's side to extend their current 10-game winning streak at home to 11 matches on Saturday, especially given Milan's recent slip-ups against Spezia and Juve.