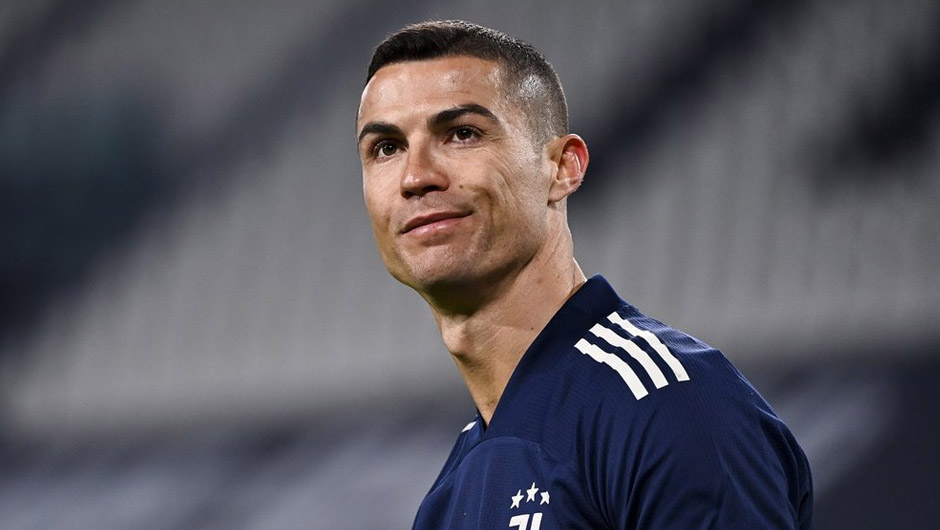 Inter Milan and Juventus will take on each other in Serie A matchday 18 on Sunday. The kick-off is at 20:45 CET.

The Nerazzurri are set to be in high spirits when they welcome Juventus to the Giuseppe Meazza on the weekend, as Antonio Conte's men eliminated Fiorentina from the Italian Cup on Wednesday. By doing so, Inter bounced back from a two-game run without a defeat in the league which certainly harmed their titles hopes. Ahead of Juve's visit to Milan, the Nerazzurri sit in second in the table, three points behind league leaders AC Milan.

The Binaconeri, in turn, have won each of their four games across all competitions since last month's 3-0 loss at the hands of Fiorentina, including the 3-2 victory over Genoa in the Italian Cup in midweek. Despite enduring a rather poor start to the season under new head coach Andrea Pirlo, the Serie A champions appear to have hit their stride again. Juve are now fourth in the standings, 4 points behind Inter. Pirlo's side, on the other hand, have a game in hand over their opcoming opposition.

Matthijs de Ligt, Alex Sandro, Juan Cuadrado and Paulo Dybala, meanwhile, won't travel to Milan as they all remain on the sidelines.

Given the Nerazzurri's recent dip in form and Juve's uprise on the contrary, we'd say that the Bianconeri are slight favourites to win on Sunday. What's more, Cristiano Ronaldo has apparently returned to his best lately as the Portuguese is now leading the league's goalscoring charts with 15 strikes in 13 appearances. This encounter will certainly be an entertaining one.

Juventus to win or draw and both teams to score at 2.36 with 1XBET.