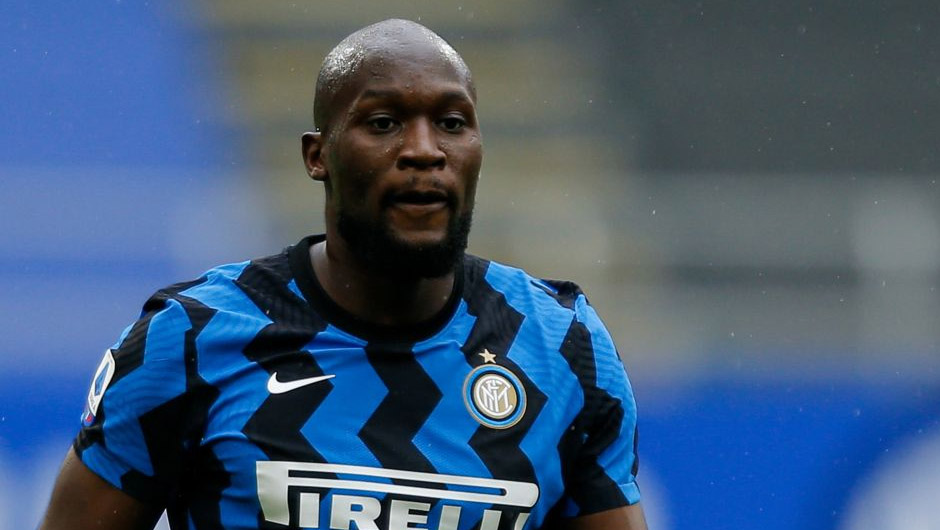 Inter Milan will clash with Roma in the Serie A matchday 36 at the Giuseppe Meazza on Wednesday. The kick-off is at 20:45 CET.

Inter's status as the 2020/21 Serie A champions was confirmed after a 2-0 victory at Crotone on May 1. Antonio Conte's men have gone on to destroy Sampdoria 5-1 since then and thus extend their unbeaten run in the Italian top flight to 19 games. Even though the Nerazzurri have nothing to compete for in the remainder of the season, the newly-crowned champions are showing no signins of slowing down.

Roma, for their part, could realistically miss out on the Europa League qualification as the Giallorossi are now seventh in the league table, six points adrift of sixth-placed Lazio who have a game in hand over their city rivals. Many though that last week's announcement of Jose Mourinho's appointment at Roma at the end of the season could potentilly destabilise yet-Paulo Fonseca's side but the Rome-based outfit managed to end their four-game streak without a win in the Serie A over the weekend as they thrashed Crotone 5-0 on Sunday.

Well, even though Roma need a victory in this one more than Inter, we can't envisage the Giallorossi claiming all three points at the Giuseppe Meazza given all their injury absentees and the team's overall performances this season. On the other hand, Inter have shared points with Roma in their previous six head-to-head meetings so we wouldn't be surprised if the forthcoming encounter ends in a draw as well.