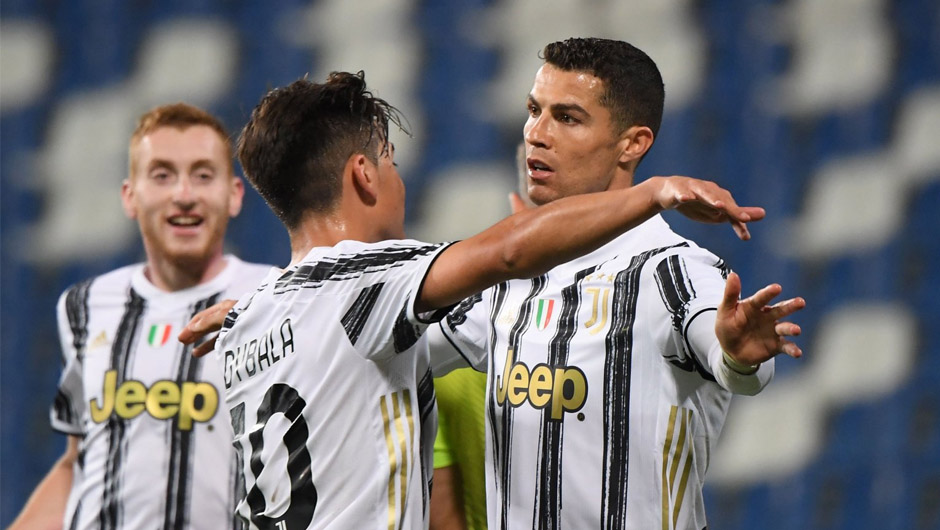 Juventus and Inter Milan will face off in the standout fixture of the Serie A matchday 37 at the Allianz Stadium on Saturday. The kick-off is at 18:00 CET.

It'll be a huge clash between the 2019/20 Serie A title winners and the newly-crowned champions of the Italian top flight. The Nerazzurri denied Juve's 10th consecutive Scudetto this year and thus the Bianconeri will be eager to gain revenge on their historic rivals this time around.

What makes this encounter even more exciting is that Andrea Pirlo's side are at risk of missing out on the Champions League qualification this term. After a 3-1 victory at Sassuolo on Wednesday, Juve are still one point adrift of fourth-placed Napoli with just two games to go.

The Nerazzurri, for their part, are showing no signs of slowing down despite securing their first title in over a decade two weeks ago. Antonio Conte's side will travel to Turin on the back of a 3-1 win over Roma in mid-week.

There are no confirmed absentees in Pirlo's squad while Inter will have to cope with the absence of Aleksandr Kolarov and Arturo Vidal as the pair remain on the sidelines.

Juve and Inter will go head to head for the fourth time this season on Saturday as the Nerazzurri's 2-0 victory in the reverse league clash in January was followed by the Italian Cup semi-final double-header in March. The Bianconeri managed to eliminate the Milan giants from the competition as they defeated Conte's team 2-1 in the first leg before claiming a goalless draw in the return encounter. Hence, Inter have a strong reason to seek revenge on the their forthcoming opponents. Juve, however, definetly need all three points in this one more than the Nerazzurri and thus we expect Cristiano Ronaldo and Co. to get the job done on the weekend.