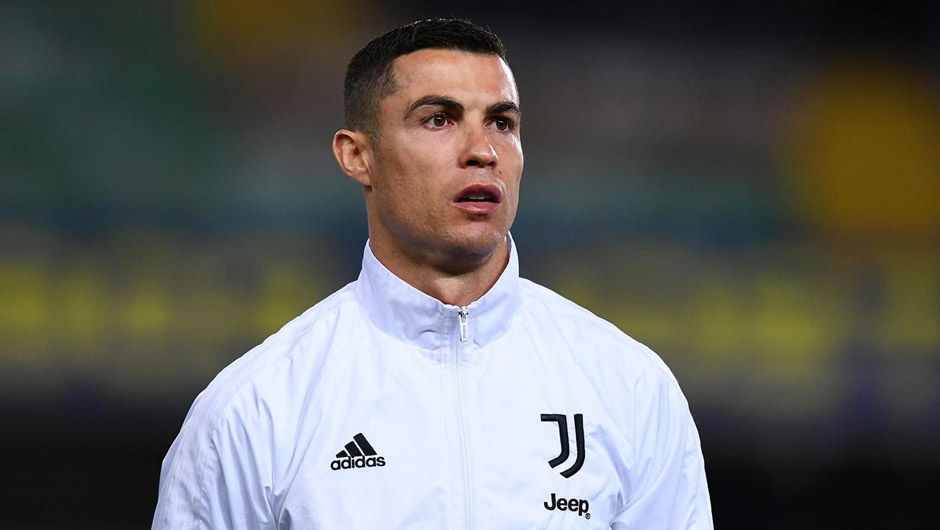 Juventus and Lazio will take on each other at the Allianz Stadium in the Serie A matchday 26 on Saturday. The kick-off is at 20:45 CET.

Juventus have won two games, including a 3-0 victory over Spezia in mid-week, and drew once in the league since suffering a bitter 2-1 loss at Porto in the first leg of the Champions League last-16 round two weeks ago. Even though Andrea Pirlo's men have arguably hit their stride again lately, they continue to struggle with consistency throughout the 2020/21 campaign. As a result, the Bianconeri are now third in the Serie A table, 10 points adrift of league leaders Inter Milan.

Lazio, for their part, were beaten in their CL last-16 round first leg too as Bayern Munich destroyed Simone Inzaghi's side 4-1 last week. While the Biancocelesti's path in Europe has apparently come to an end, they also followed the Bayern loss by a surprising 2-0 defeat at the hands of Bologna last weekend in which the club's top scorer Ciro Immobile even failed to convert a penalty kick. Lazio dropped to seventh in the league standings after that loss and could realistically finish outside the top four this term.

No less than six first-team players could miss the encounter for the hosts through injuries, namely Giorgio Chiellini, Leonardo Bonucci,  Juan Cuadrado, Matthijs de Ligt, Paulo Dybala and Arthur Melo while Gianluca Frabotta is suspended for this one.

Luiz Felipe, Stefan Radu and Manuel Lazzari, in turn, are the only confirmed absentees in Inzaghi's squad.

Lazio shared point with Juve (1-1) in their previous head-to-head encounter in November, so Pirlo's men don't look as hot favourites to claim a victory in this one. What's more, the Bianconeri will face Porto in the Champions League already on Tuesday. Juve badly need a positive result against the Portuguese giants and thus could rest some of their key players on Saturday. We'd say that a narrow draw could take place between the sides this time around again.