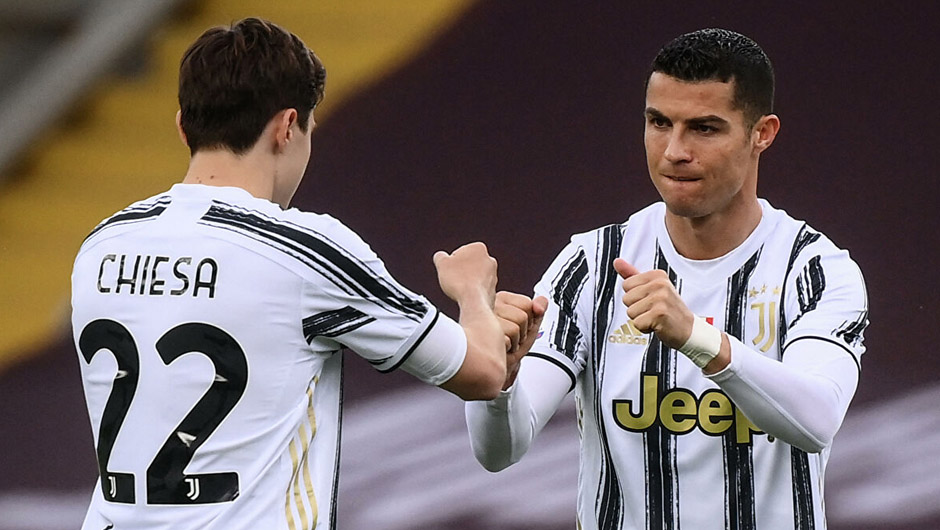 Juventus will host Napoli in the postponed game of the Serie A matchday 3 on Wednesday. The kick-off is at 18:45 CET.

You'd probably be surprised to know that Juventus can hardly be considered as the favourites to claim a victory in this encounter as Andrea Pirlo's men have failed to win against Benevento (0-1) and Torino (2-2) in their last two league matches. Those results followed the Bianconeri's elimination from the Champions League at the hands of Porto. As we've already mentioned here many times, the lack of consistency has been Juve's biggest problem this season so far and they continue to prove it every now and then.

Napoli, on the contrary, have won six out of their last seven matches while drawing the other one, including consecutive victories over AC Milan and AS Roma last month. Despite enduring a rather poor run of form halfway through the 2020/21 campaign, Gennaro Gattuso's side appear to have found their feet again of late.

Leonardo Bonucci and Merih Demiral have tested positive for Covid-19 and won't help the hosts in mid-week while the Parthenopeans will be without injured Faouzi Ghoulam and Diego Demme.

Juve and Napoli have faced each other twice earlier this term with the Bianconeri beating Gattuso's men 2-0 in the Italian Super Cup in January before the Parthenopeans' 1-0 victory over Pirlo's side in the Serie A the following month. Both sides are level on points right now (56) so their chances to win on Wednesday are pretty equal. Considering the outcomes of their previous two encounters this season, let's say that a goal fest is unlikely to take place at the Allianz Stadium this time around.