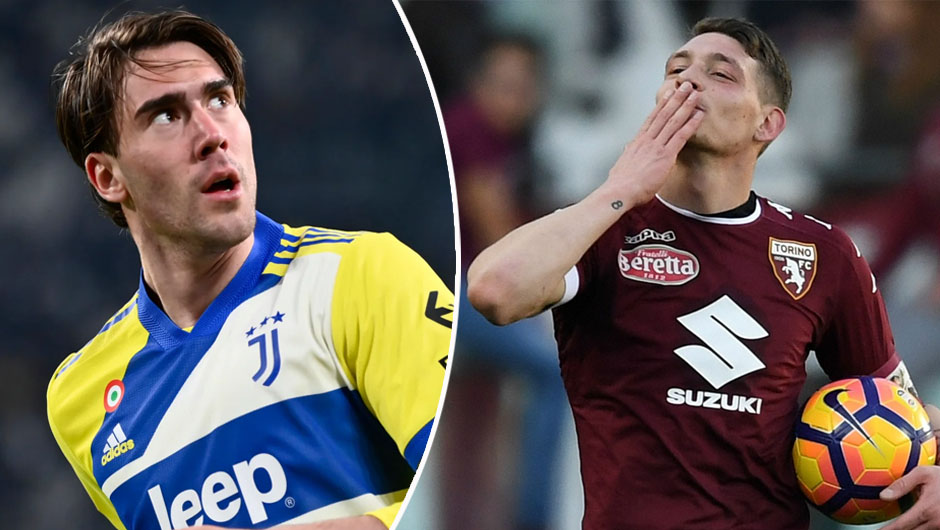 Juventus and Torino will go head-to-head in the Serie A matchday 26 at the Allianz Stadium on Friday. The kick-off is at 21:45 CEST.

Even though Juventus are on an 11-game unbeaten run in the Italian top flight ahead of the second Turin derby of the 2021/22 season, Max Allegri's men were rather lucky to reach that tally against Atalanta over the weekend. While very few expected the Goddess to cause major problems to the Bianconeri, the latter side managed a 1-1 draw at the Gewiss Stadium only thanks to Danilo's last-gasp header. As a result, Juve have remained in fourth position in the Serie A standings with 46 points, nine points adrift of leaders AC Milan.

Torino, for their part, are heading into this crucial encounter on the back of consecutive defeats at the hands of Udinese (2-0) and most recently Venezia (2-1). What's more, Ivan Juric's side are on a three-match winless streak in the league right now which saw them slipping down to 10th in the table, 14 points behind their city rivals but with a game in hand.

While Giorgio Chiellini, Federico Bernardeschi and Federico Chiesa all remain sidelined for the hosts, Danilo is suspended for this one. Dennis Praet and Mohamed Fares, in turn, won't help the visitors this time around through injury.

Juve have gone unbeaten in 15 head-to-head meetings with the Maroons since losing 2-1 in the Turin derby in 2015 and apparently, Allegri's crop are going to extend that run to 16 matches on Friday. It were the Bianconeri who celebrated a 1-0 win in the reverse fixture in October and it would be fair to say that Allegri's side have only improved since then while Torino certainly haven't. Therefore, let's back Juventus to return to winning ways in this one.