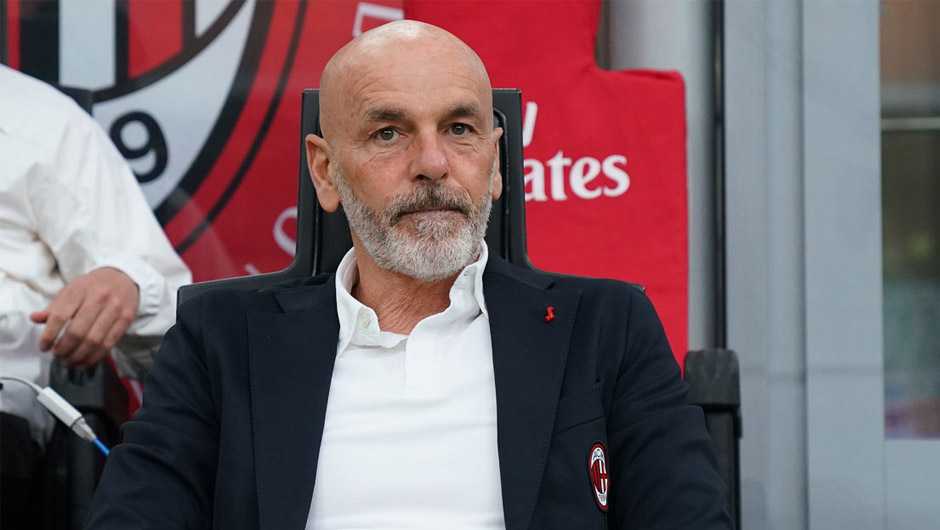 Lazio will welcome Milan to the Stadio Olimpico in the Serie A matchday 33 on Monday. The kick-off is at 20:45 CET.

Lazio's hopes for the top-four finish were handed a massive blow last week as the Biancocelesti suffered a bitter 5-2 loss at Napoli on Thursday. That defeat in Naples put an end to Lazio's five-game winning run in the Italian top flight and moved Simone Inzaghi's men into sixth in the league table, five points behind fifth-placed Parthenopeans. The Biancocelesti are now seven points adrift of Juventus who sit in fourth but with a game in hand over both Juve and Napoli.

Milan will also travel to Rome on the back of a disappointing loss as Stefano Pioli's side were beaten 2-1 by Sassuolo at the Giuseppe Meazza on Wednesday. Despite leading the Serie A standings for the most part of the season, the Rossonerri have all but lost any chance for winning the title as they are 10 points behind league leaders Inter Milan with just six games to go. Moreover, Milan could potentially drop to third in the following weeks as third-placed Atalanta are one point behind Pioli's men right now.

Gonzalo Escalante and Luiz Felipe are the only confirmed injury absentees in Lazio's squad while Zlatan Ibrahimovic and Theo Hernandez remain doubtful for the visitors.

Despite being eight points ahead of their forthcoming opponents, Milan have endured a rather poor run of form since the turn of the year - something that has arguably cost them this year's Scudetto. Nevertheless, the Rossonerri need all three points in this one more than Lazio with Atalanta and Juventus breathing down their necks in the table. Let's say that the each side have pretty equal chances for a victory on Monday but we'd go with Pioli's men given their 3-2 win over Inzaghi's side in December.

Milan to win or draw and both teams to score at 2.53 with 1XBET.