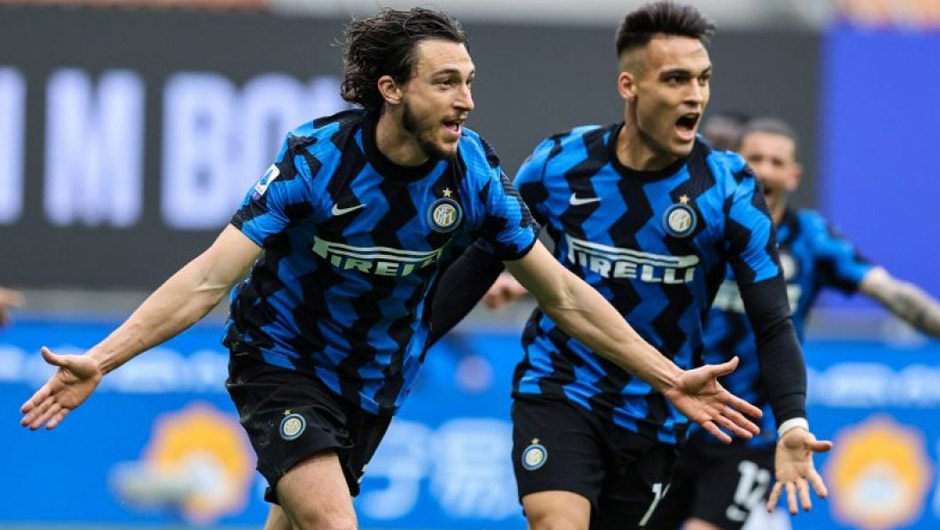 Napoli will take on Inter Milan at the Diego Maradona Stadium in the Serie A matchday 31 on Sunday. The kick-off is at 20:45 CET.

Despite suffering a bitter 2-1 defeat at the hands of Juventus two weeks ago, Napoli have gone on to bounce back from that loss by beating Sampdoria 2-0 last weekend - something that helped Gunnaro Gattuso's men jump to fifth in the league standings after 30 matches in the 2020/21 campaign.

Inter, in turn, have been the most in-form team in the Serie A since the turn of the year as Antonio Conte's side are on an 11-game winning streak in the league, including last Sunday's 1-0 victory over Cagliari, ahead of their trip to Naples. The Nerazzurri's incredible run of results have turned them into the title favourites as Inter continue to lead the standings by 11 points ahead of their city rivals AC Milan.

The hosts' David Ospina and Hirving Lozano are both sidelined for Sunday's clash through injury while Aleksandr Kolarov and Arturo Vidal won't feature for the visitors due to the same reason.

Even though Napoli could leapfrog Atalanta into fourth in the table if they defeat Inter in this one with the Goddess hosting third-placed Juventus on the same day, Inter look to be too good to compete with at this stage of the season. The Nerazzurri had already exited the Champions League and the Italy Cup while the Serie A win remains their only target this term and we can't envisage Conte's side dropping points in this clash, especially after Inter's narrow victory over the Parthenopeans in December.