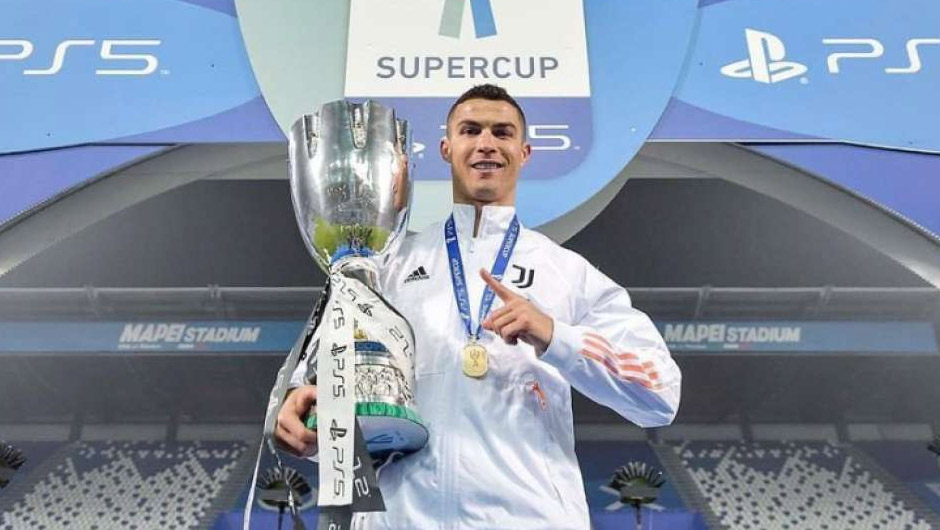 Napoli will play hosts to Juventus in the Serie A matchday 22 on Saturday. The kick-off is at 18:00 CET.

The Parthenopeans were defeated by the Bianconeri 2-0 in the Italian Super Cup in January. Gennaro Gattuso's side have lost three, won two and drew one game since then across all competitions, including Wednesday's 3-1 loss at the hands of Atalanta in the Italy Cup semi-final. Napoli are now sixth in the league table with 37 points taken from 20 matches.

Juventus, for their part, have won five games and drew once since defeating the Parthenopeans last month. Their only draw took place in the Italy Cup semi-final against Inter Milan (0-0) on Tuesday. Nevertheless, that goalless draw at the Allianz Stadium was enough for Juve to reach the final where they'll take on Atalanta. Andrea Pirlo's men sit in third in the Serie A standings, seven points adrift of leaders AC Milan with a game in hand.

It would be fair to say that Napoli's overcrowded treatment room has been one of the biggest reasons behind their poor run of results of late. The hosts will be without Dries Mertens, Kostas Manolas, Elseid Hysaj, Kalidou Koulibaly, Faouzi Ghoulam and Diego Demme this time around.

Arthur Melo, in turn, is the only injury doubt in Pirlo's squad.

Considering the outcome of their previous head-to-head meeting, Juve should easily make it two out of two against Napoli in 2021. Gattuso's men are simply not good enough to compete with the current Serie A champions with at least four of their key players on the sidelines. Add to this Cristiano Ronaldo's phenomenal form this season and there shouldn't be any doubts about a result in the upcoming clash at the Diego Armando Maradona Stadium.