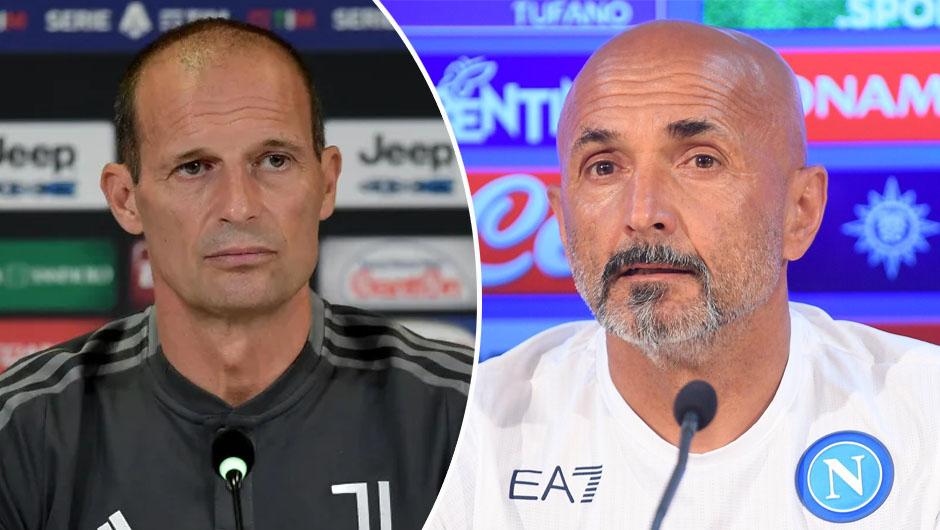 Napoli will welcome Juventus to Stadio Diego Armando Maradona in the Serie A matchday 3 on Saturday. The kick-off is at 18:00 CEST.

After parting company with Gennaro Gattuso in May, Napoli appointed Luciano Spalletti at the helm of the club and that decision has paid off well so far. The former Roma and Inter Milan boss had claimed eight consecutive victories with the Parthenopeans, including pre-season exhibition matches, before suffering a 5-1 friendly loss to Benevento on Monday while the majority of his key first-team players were on international duty. That run also included back-to-back wins over Venezia (2-0) and Genoa (2-0) in the opening two Serie A matchdays - something that put Spalletti's men into fifth in the table ahead of Juventus' visit to Naples.

Juve, on the other hand, have endured their worst start to season in years as the Bianconeri registered a 2-2 draw with Udinese before losing 1-0 to Empoli in the 2021/22 Italian top flight campaign. It remains to be seen how Massimiliano Allegri's side are going to react to their below-par showings but the Italian manager certainly didn't expect to see his new-old side 12th in the standings after September's international break.

First-choice goalkeeper Alex Meret won't feature for the hosts on Saturday due to a back injury, as well as Stanislav Lobotka and Piotr Zielinski who remain on the sidelines. Juan Cuadrado, Paulo Dybala, Danilo, Alex Sandro and Rodrigo Bentancur, meanwhile, will sit out this one for the visitors due to Covid-19 travelling restrictions. The biggest absentee in Juve's squad, however, is Federico Chiesa who is out with a hamstring problem.

While Juventus will be looking for their first victory this term at Stadio Diego Armando Maradona, Napoli will be eager to extend their bitter rivals' winless streak to three games on the weekend. Considering the teams' respective performances of late and the fact that the Bianconeri failed to claim all three points in their previous two trips to Naples, let's stick with the Parthenopeans on Saturday.