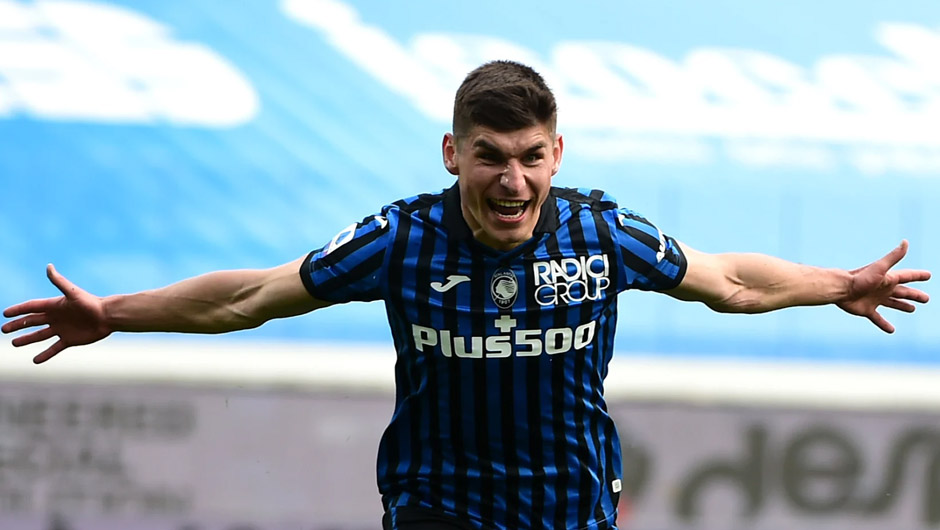 Roma will lock horns with Atalanta at Stadio Olimpico in the standout fixture of the Serie A matchday 32 on Thursday. The kick-off is at 18:30 CET.

Despite being considered among the title favourites at the start of the 2020/21 campaign, Roma have dropped to seventh in the table now with 54 points - eight less than fourth-placed Juventus have. What's more, the Giallorossi have won just one out of their last five games, including a 3-1 loss at the hands of Torino on Sunday. Hence, Paulo Fonseca's future at the helm of the club has been put in doubt lately desite his side reaching the Europa League semi-finals last week.

Atalanta, meanwhile, could realistically challenge AC Milan for a top-two finish this season after beating Juventus 1-0 over the weekend thanks to Ruslan Malinovskyi's last-gasp winner. That was the Goddess' fifth victory in the Serie A on the bounce - something that has helped Gian Piero Gasperini's men sit in third in the standings, five points behind and one game in hand over the Rossoneri.

Amadou Diawara is unavailable for the hosts following a red card against Torino while Stephan El Shaarawy, Chris Smalling and Pedro all remain on the sidelines. Hans Hateboer, in turn, is the only injury absentee in Atalanta's squad.

Given Roma's awful run of results in the Italian top flight in the past few months and their 4-1 defeat at Atalanta in the first part of the season, we'd say that the Goddess are more than likely to make it two out of two against the Giallorossi in the 2020/21.

Atalanta to win at 2 with 1XBET.