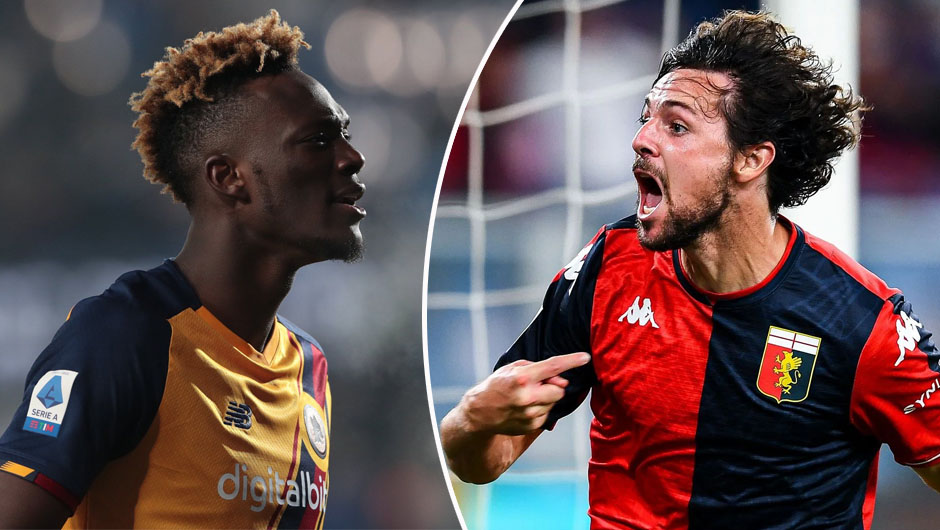 Roma will take on Genoa in the Serie A matchday 24 at the Stadio Olimpico on Saturday. The kick-off is at 16:00 CEST.

Even though Roma kicked off 2022 with back-to-back defeats at the hands of Milan (3-1) and Juventus (4-3), Jose Mouriho's men have gone on to claim three straight wins in all competitions, including a 4-2 thrashing of Empoli on January 23. As a result, the Giallorossi have found themselves in the sixth spot in the Italian top flight standings with 38 points, five points adrift of fourth-placed Atalanta who have a game in hand.

Genoa, meanwhile, will travel to Rome on the back of a goalless stalemate against Udinise in Alexander Blessin's debut game at the helm of the club before the winter break. As a reminder, Blessin is already the third head coach of the Grifone this season so far. As Genoa have only won one Serie A game in the 2021/22 campaign to sit in the 19th place in the table right now, let's say that the former RB Leipzig youth coach could be satisfied with his dugout debut.

While Leonardo Spinazzola is still unavailable for the hosts due to injury, Andrea Cambiaso will play no part for the visitors due to suspension.

Well, it's been 20 games on the bounce since Genoa celebrated their last victory in the Italian top flight, so apparently there's no chance that they are going to put an end to the ongoing streak against in-form Roma. What's more, the Giallorossi have gone unbeaten in their previous 15 head-to-head meetings with the Grifone while scoring more than twice on average in the process. Thus, it would be no surprise to see another demolition of Genoa this time around after their recent 6-0 loss to Fiorentina.