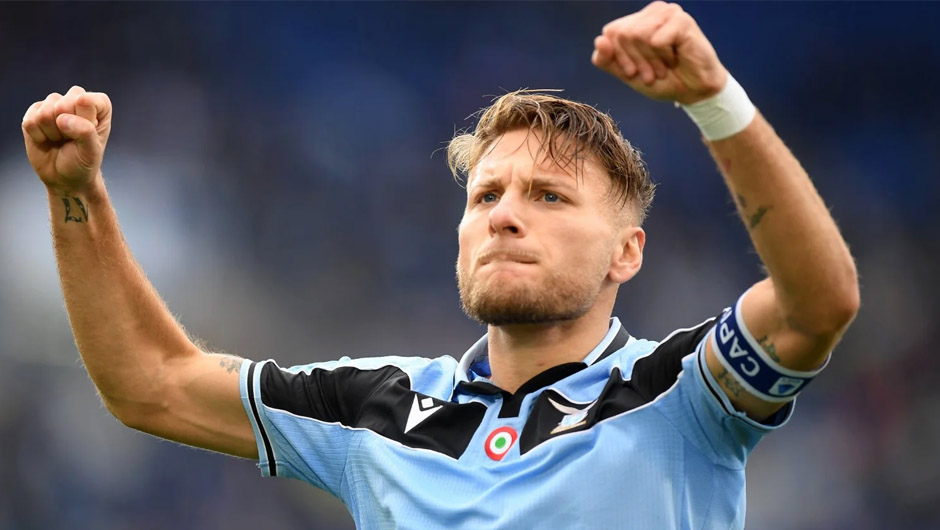 Serie A: Roma vs Lazio preview, team news, prediction and tips
May 14
Football

Roma and Lazio will clash in the Serie A matchday 37 at the Stadio Olimpico on Saturday. The kick-off is at 20:45 CET.

The second Derby della Capitale of the 2020/21 season promises to be a hugely entertaining affair as Roma's victory's in this one will put their city rivals' top-four aspirations to an end. What's more, the Giallorossi will be hoping to gain revenge on the Biancocelesti for a 3-0 thrashing in the reverse league fixture in January.

Yet-Paulo Fonseca's side have lost any chance of qualifying for the Europa League following a 3-1 loss at the hands of newly-crowned champions Inter Milan on Wednesday. As of now, Roma are seventh in the league table, nine points adrift of their forthcoming opponents who have a game in hand. Thus, Jose Mourinho, who will replace Fonseca at the Giallorossi this summer, is set to lead his new club in the ingural season of the Conference League next term.

Simone Inzaghi's men, for their part, are still hoping to qualify for the Champions League being six points behind fourth-placed Napoli with a game to spare. Unlike Roma, Lazio come into the Rome derby on the back of a rather confident victory as they defeated Parma 1-0 thanks to Ciro Immobile's late strike in mid-week.

The hosts will again be without Pau Lopez, Chris Smalling, Federico Fazio, Amadou Diawara, Riccardo Calafiori, Jordan Veretout, Leonardo Spinazzola, Nicolo Zaniolo and Jordan Veretout on Saturday. Sergej Milinkovic-Savic, in turn, is the only absentee in the Biancocelesti's set-up after suffering a broken nose in last week's loss to Fiorentina.

Putting an end to Lazio's top-four hopes appears to be Roma's only remaining goal in the remainder of the current campaign. The Giallorossi's recent form and the outcome of their previous head-to-head meeting with the Biancocelesti, however, prove that Roma are way behind their fierce rivals right now. Therefore, we can't see anything but Lazio's triumph this time around.