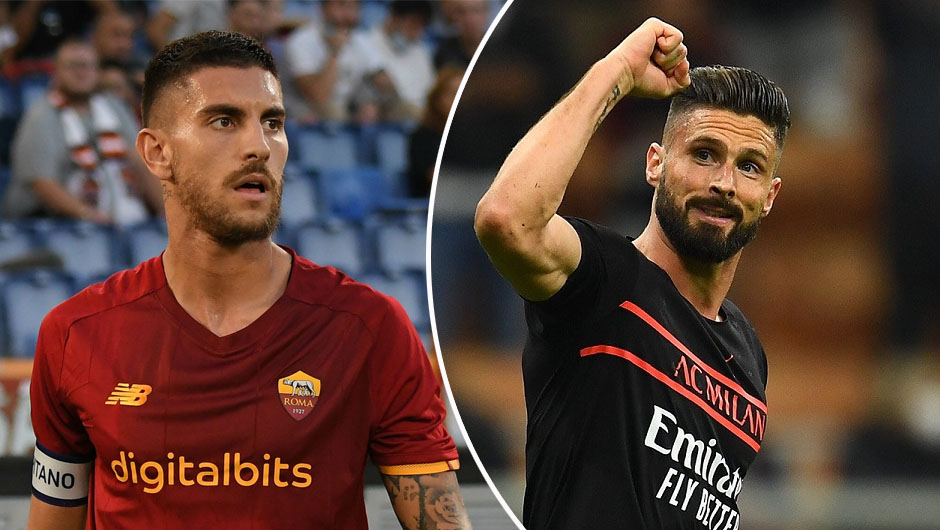 Roma and Milan will face off in the Serie A matchday 11 at the Stadio Olimpico on Sunday. The kick-off is at 21:45 CEST.

It hasn't been the best of months for Jose Mourinho's Roma as the Giallorossi have suffered back-to-back defeats at the hands of Juventus (1-0) in the Italian top flight and Norwegian outfit Bodo/Glimt (6-1) in the Conference League before drawing Napoli 0-0 last weekend. Roma's three-match streak without a victory in all competitions, however, came to its own end on Wednesday when Mourinho's side defeated Cagliari 2-1 in the Serie A matchday 10 thanks to goals from Roger Ibanez and Lorenzo Pellegrini.

Milan, meanwhile, have suffered three losses in their three opening Champions League group stage games but remain unbeaten in the domestic, having only lost points once against Juventus (1-1) last month. The Rossoneri are on a six-game winning run in the Italian top flight right now and will travel to Rome on the back of a 1-0 victory over Torino on Tuesday. Therefore, Stefano Pioli's crop sit in second in the league standings, level on points with leaders Napoli (28) and nine points ahead of Roma.

Mourinho has a fully fit squad at his disposal aside from long-term absentees Chris Smalling and Leonardo Spinazzola. Pioli, for his part, will have to cope with the absence of his first-choice goalkeeper Mike Maignan at the Stadio Olimpico, as well as of Alessandro Florenzi, Junior Messias, Samu Castillejo and Ante Rebic who all remain on the sidelines.

Even though Roma are only two places below Milan in the table right now, the difference between the side in terms of their performances has been massive this term so far. With Juventus and Inter Milan still struggling to find their best form under Max Allegri and Simone Inzaghi respectively, the Rossoneri could finally challenge the Scudetto in the 2021/22 campaign and we can't see rather underperforming Mourinho's side putting an end to Milan's unbeaten streak on Sunday.