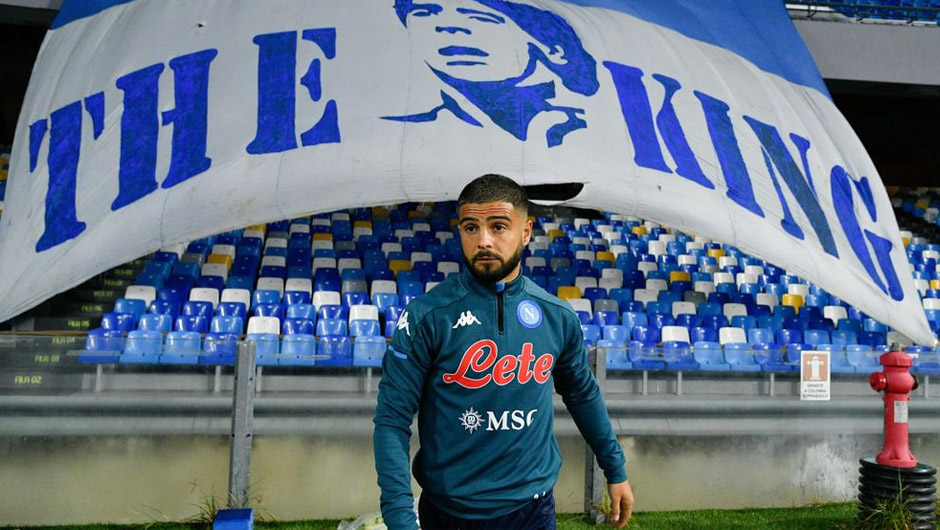 Roma and Napoli will face off at the Stadio Olimpico in the standout fixture of the Serie A matchday 28 on Sunday. The kick-off is at 20:45 CET.

Roma, who are sixth in the league table with 50 points taken from 27 games, managed to bounce back from last weekend's 2-0 loss at second-bottom Parma by beating Shakhtar Donetsk 2-1 on Thursday and thus qualify for the Europa League quarter-finals. Even though the Giallorossi had been among stong contenders for the top-four finish for the most part of the current campaign in the Italian top flight, Paulo Fonseca's men are unlikely to make it to the Champions League next term if they continue to drop points in big matches in the remainder of the season.

Napoli, for their part, have seemingly found their feet again lately as Gennaro Gattuso's side have claimed four victories and one draw in five games ahead of their voyage to Rome despite losing four out their five matches prior to the current run. Hence, the Parthenopeans will take on Roma sitting in fifth in the standings, level points with the Giallorossi but with a game in hand.

Chris Smalling, Juan Jesus, Jordan Veretout, Nicolo Zaniolo and most importantly Henrikh Mkhitaryan are all unavailable for the hosts in this one through injuries while Napoli's Amir Rrahmani, Faouzi Ghoulam, Stanislav Lobotka and Andrea Petagna won't travel to the Italian capital due to the same reason.

Roma have lost five times against their top-6 rivals this season so far, including a 4-0 thrashing at Napoli in the first Derby del Sole of the season in November. It would be fair to say that Fonseca is yet to become a big-game manager for the Giallorossi so the news about his potential sacking in the summer shouldn't come as a surprise. Gattuso, meanwhile, is also yet to extend his contract with the Napoli and another victory over their bitter rivals could be a huge step towards a renewal.